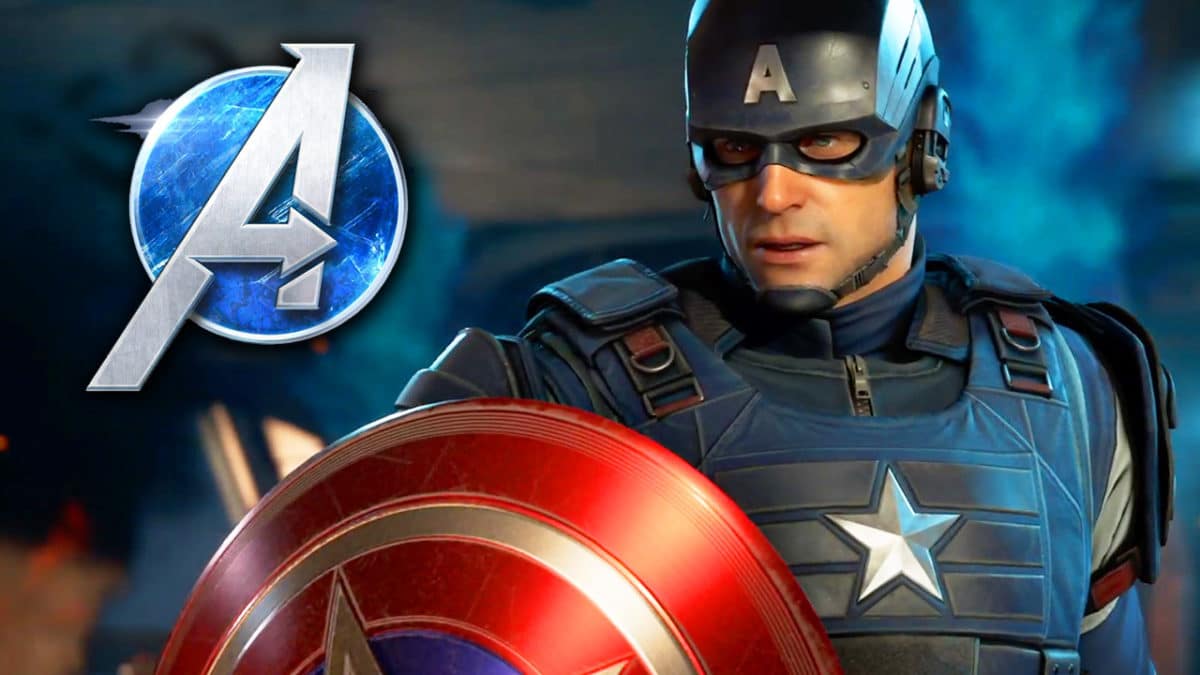 Square Enix has released the full Marvel’s Avengers gameplay footage from the trailer unveiled during E3 back in June.

The level in the trailer acts as a tutorial and introduction to the game’s various mechanics and is the very same one shown exclusively to the press at E3. Players can now watch it in all its glory.

Centered around A-Day, ostensibly a day to celebrate the feats of the titular Avengers, it quickly goes awry due to a terrorist attack headed by Taskmaster. The team of superheroes must defend a San Francisco plunged into crisis.

We catch an indepth look each Avenger in action and action-packed it is with a heavy focus on combat, the various attacks as well as the abilities of the characters, destruction, explosions, and the frantic jumps from scene to scene.

The combat is relatively fluid and is a step up from the E3 trailer which felt somewhat stunted. The array of moves is impressive as well from Hulk smashing his way through hordes of enemies to Captain America launching his shield around to take down waves of enemies.

The character models not reflecting the actors from the movie franchise remains a jarring hurdle to overcome for fans, but Square Enix appears to have refined the models to make them more palatable.

There’s a lot of promise in the 19 minutes on display, but there’s a strong sense that Marvel’s Avengers is missing a crucial ingredient to make it a must-play title. What exactly that is remains unclear. Here’s to developer Crystal Dynamics ironing out the title in the build-up to release.