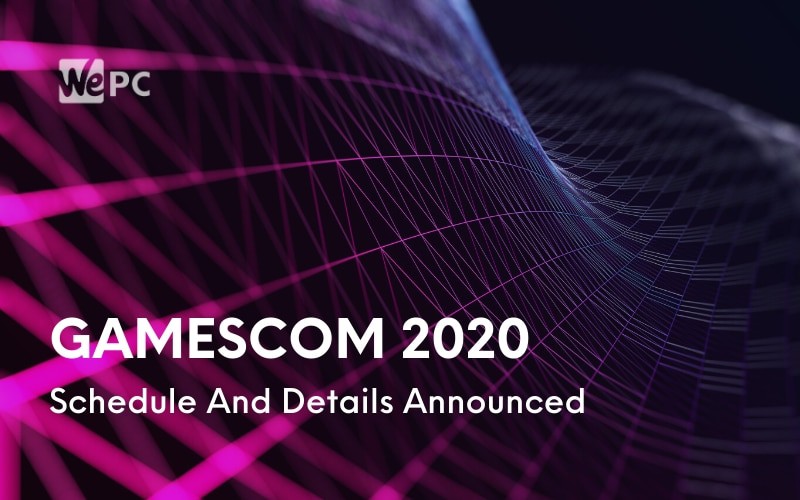 With the global COVID-19 pandemic, events such as Gamescom have been hit with a great deal of uncertainty. Many events have either been canceled altogether or moved to online-only formats. So, it’s good to know that we will at least get something from Gamescom this summer.

A press release on Gamescom’s website gave us some details of what to expect and when. “Gamescom 2020 will take place digitally from August 27 to 30”.

The event will bring “lots of new shows, a greatly expanded Gamescom Now platform as a content hub for all the latest insights and news, and digital devcom’s wide-ranging program for game developers and other trade visitors, as well as so much more”.

The event will be split into several key “pillar” events such as Gamescom Now and Gamescom: Awesome Indies.

Gamescom Now is the “first go-to source for all world premieres, news, games, and events” and Awesome Indies will feature announcements about the best upcoming indie games to look out for.

The Gamescom: Daily Show which will showcase and explore the highlights of the day’s events and the Gamescom: Opening Night Live event will kick things off.

In addition to these four new formats, there will also be the Gamescom Studio which will feature interviews and updates from developers and a Gamescom: Best of Show to round the whole event off nicely.

As part of the closing show, there will also be a presentation of the Gamescom 2020 award.

We’re hoping to see some exciting announcements this year and hope that Gamescom can pull off an entirely new online format for their event. While it’s a shame the usual event can’t go ahead, it’s good to know that we’ll still be getting something that sounds pretty promising so far.

Will you be watching Gamescom 2020? What announcements are you hoping for this year? Let us know your thoughts below.