Gaming Youtubers had their likeness stole and sold as NFTs

People are their channels are being turned into NFTs and sold without their consent. 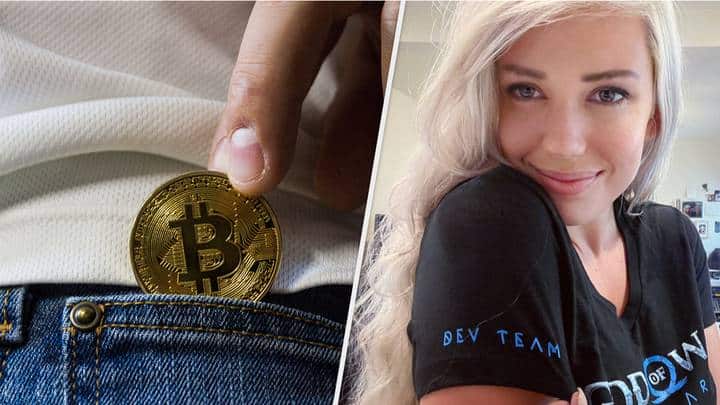 NFTs, the Non-Fungible Tokens that are causing all kinds of controversy and conversation across all corners of the internet has caused yet another debacle. Youtubers are having their ‘profiles’ and YouTube channels ‘sold’ as NFTs across various blockchains. Considering the controversy and areas of debate around NFTs, art theft is a common and problematic issue among NFTs. However, certain people have stooped lower, and are now turning various YouTubers into NFTs and selling them on the NFT marketplace OpenSea.

The YouTubers affected by this have found their identities part of an NFT assortment called the ‘Top Youtubers Collection;, uploaded by a user called “StakeTheWeb”. Although, this user has since disappeared from OpenSea. Their likeness is being sold for profit without their consent. Although they’re not benefiting from this, neither are they truly losing anything. Those who are buying these NFTs aren’t really acquiring the YouTubers’ accounts nor anything even close.

Essentially what’s happened is that someone has taken an image of the Youtuber’s channel icon and uploaded it to OpenSea. With nothing else, no actual ownership or even a stake in that person’s channel. One could crudely compare it to a child drawing a picture of their favourite celebrity and then trying to scrounge some cryptocurrency from you in return for this crayon replica.

Gaming YouTuber Caddicarus, with just under 1 million subscribers, was also affected, although he didn’t take it quite as seriously at first but later went on to say: “Shilling off a profile picture for a collection you can just make yourself on a Facebook photo album is honestly a new level of pathetic.”

Those who were affected seem to have been limited to James Stephanie “The Jimquisition” Sterling, Mark “DreamcastGuy” Shockley, Jim “Caddicarus” Caddick and Alanah “Charalanahzard” Pearce. Though there was surely others being targeted as well.

Although now it seems as though these NFTs have faded from OpenSea, it was a brief moment of surrealism. A moment we treaded strangely close to a Cyberpunk setting.