Although we knew Gears 5 was bound to feature during Microsoft's Xbox briefing at E3, the announcement of a September 10th, 2019 release date is good news for fans of the third-person shooter franchise.

Developer The Coalition’s studio head, Rod Fergusson, took to the stage to announce a slew of juicy Gears 5 tidbits alongside a bizarre trailer that saw protagonist Kait's face morph into other characters in a distressing mental fit of some kind. We imagine its linked to the locust medallion at the center of the game's narrative arc.

Top of the list is a versus multiplayer tech test scheduled to start July 17th where players can sample the brand new competitive "Arcade" mode. In August, Gears 5 is popping at Gamescom with a playable demo of the new "Horde" mode.

Fergusson also took the opportunity to unveil the new "Escape" co-op mode with a life-sized replica hive built beneath the E3 stage. You play as a three-person hive buster team whose task is to plant a bomb then escape unharmed. The locust is understandably peeved given the bomb unleashes an airborne toxin that causes throbbing green growths and blisters on their skin before killing them off.

A cinematic trailer sets the scene with the traditional Gears recipe of fast-paced combat, gruesome enemies, and collaborative progression. Aggression seems to be the primary tactic with grizzly weapons like a gun-mounted chainsaw and obnoxiously powerful rifles to gun down locust fodder. Unfortunately, we weren't privy to any gameplay of Escape nor Gears 5 as a whole.

Fergusson finished off his appearance with an exclusive Terminator T-800 Endoskeleton Dark Fate skin for those that are kind enough to part with their money early and pre-order Gears 5 or buy and play the game before September 16th.

Gears 5 launches on PC and Xbox One (cross-play compatible by the way). Those wanting access four-days early can get just that by subscribing to the new Xbox Game Pass Ultimate or forking out for the Ultimate edition of Gears 5. No details on what the Ultimate iteration will include beyond the early bird access. 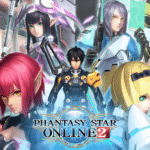 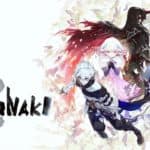 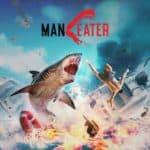 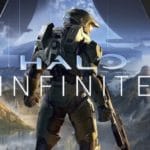