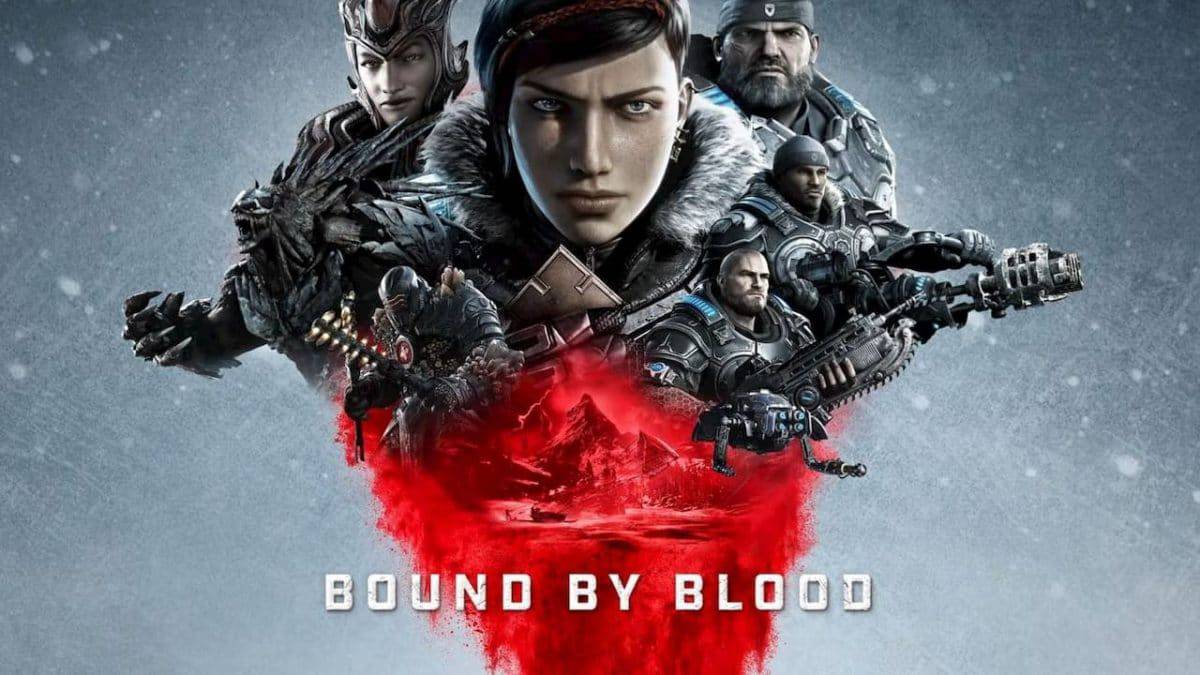 It’s been a busy few weeks for The Coalition studio head Rod Fergusson in the lead up to the release of Gears 5, and he duly showed up during the Gamescom Opening Night Live presentation to unveil a new campaign story trailer for the next entry in the long-running third-person shooter franchise.

The trailer is the usual fare of Gears gunfights, bloody violence, cinematic explosions, and stunning devastated vistas all backed by the chugging sounds of Nine Inch Nails. This time around, the campaign focuses on protagonist Kait Diaz as she navigates the roller coaster of emotions synonymous with coming to terms with her heritage as an outsider of Locust descent.

Torn between the violent rampaging Locust horde and fighting the good fight with the usual cast of Gears characters including JD, Delmont, and Marcus, Diaz delves into her past which is intrinsically linked to both factions. The blood she spills by downing the Locust appears to course through her veins, and she may pose a bigger threat to Sera than she ever imagined.

Full of archaic symbols, obscure machinery, and themes of self-discovery, the trailer has Kait contend with vivid visions, advancing enemies including towering rock creatures, and masses of terrifying mutants. She’s also seen commandeering a wakeboard-windsurf hybrid across desolate landscapes – a vehicle as yet unannounced by developer The Coalition.

Gears 5 heads to PC and Xbox One on September 10th, 2019, although an Xbox Game Pass Ultimate subscription allows you to jump in early on September 6th.