Yunjin and The Chasm may be releasing in Genshin 2.4. 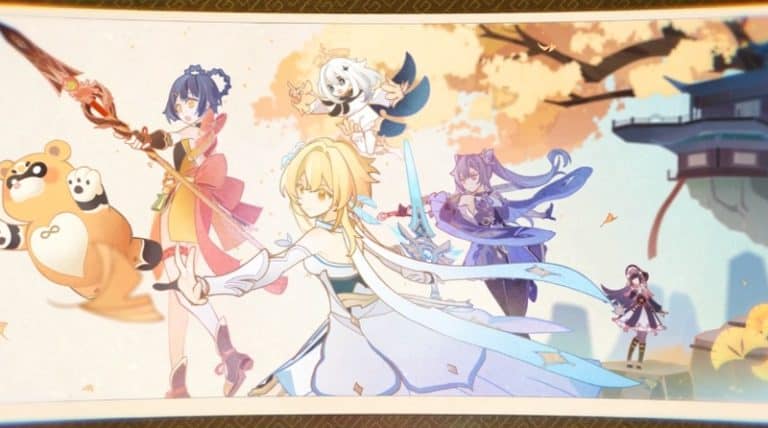 Although Genshin Impact 2.4 is still some time away with Genshin 2.2 only launching recently, there are already rumours that Yunjin will be released in this version.

This rumour comes from Tangzhu_tz on Twitter, who says that players will get to explore a new area as well, which is theorised to be the long-awaited Chasm. Here’s a recap of everything we know about Yunjin, as well as speculation on the upcoming new area.

Who is Genshin Impact’s Yunjin?

Yunjin is a dancer, singer and brewer who works at the Heyu Tea House in Liyue. She also writes and performs in operas.

In early leaks of her in-game model she was depicted with a Geo Vision, but this has since been changed to either an Anemo or Cryo Vision – it isn’t quite clear which one, although rumours lean towards the former.

She has also been rumoured to be a Polearm user. So she could possibly be the first Anemo Polearm character in the game. Otherwise, she might share the Cryo Polearm combo with Rosaria.

Some players are speculating that this new area will be The Chasm that neighbours Liyue. A mining district that has been shut off due to the occurrence of strange and dangerous accidents.

This would tie in with Yunjin’s release, as she hails from Liyue. Others believe this new area will be another island in Inazuma. Although this seems less likely at the moment given how much Inazuma content has been released recently.

Whatever this new area is, though, it’s sure to be an exciting new place to explore!