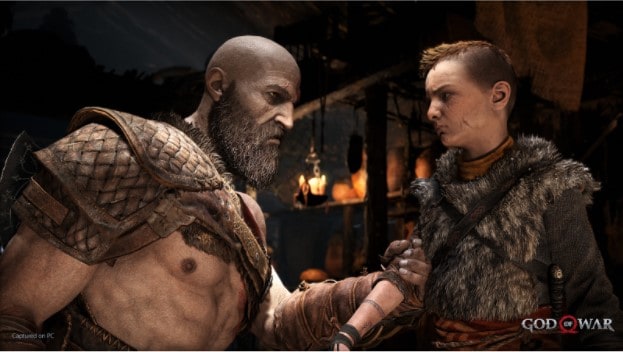 We have had a good flurry of updates for the Steam version of God of War since it arrived a few weeks ago. It’s nice to see developers tweaking and working hard to add more polish to a game as good as this one after release.

There have been a few issues with the game to be fair with players unable to get into the fullscreen mode in some instances, so here comes a patch that will hopefully fix all of that for everybody.

Sony Santa Monica Studios has been quick to act on issues so far, so credit where credit is due. They also round off the patch notes with an advisory that it thinks it has discovered the reason behind some of the much-reported performance issues with people running AMD gear, so hopefully, there will be a hotfix for that incoming in the coming days.