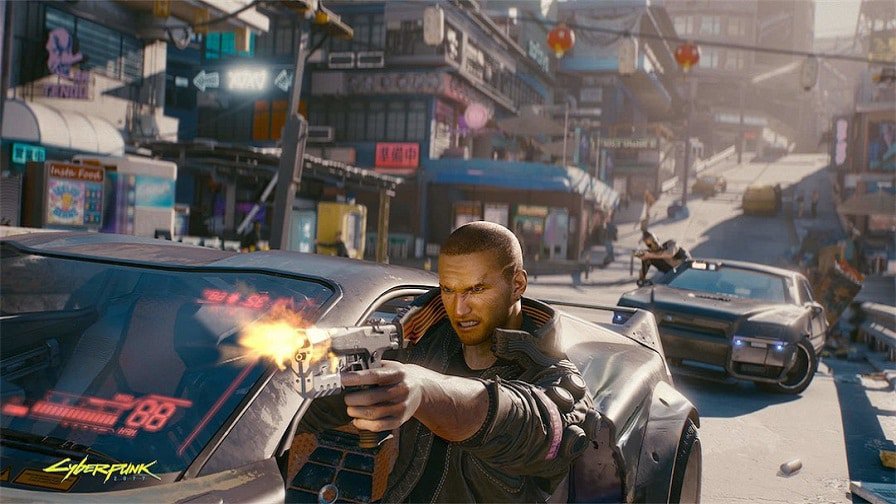 In what amounts to a further strong indicator that triple-A developers are taking Google’s streaming console seriously, CD Projekt Red’s dystopian action-RPG Cyberpunk 2077 will launch on Google Stadia alongside the announced trio of PlayStation 4, PC, and Xbox One.

Google unveiled the news during its Stadia Connect presentation at Gamescom 2019, which against all the odds for a new console from a manufacturer without decades of expertise and player trust featured an impressive tally of titles, the crowning achievement being, of course, the highly-anticipated Cyberpunk 2077.

The footage on show looks equally as impressive as the various gameplay reveals unveiled first at last year’s Gamescom and then at E3 this year. The Stadia appears more than capable of matching the framerates and graphical fidelity of at least the PlayStation 4 and possibly a gaming PC.

Google was also able to secure interviews with familiar faces from CD Projekt Red who provided further insight into Cyberpunk 2077’s narrative, open-ended gameplay, and of course Keanu Reeves’s character in the game.

Google Stadia‘s edition of Cyberpunk 2077 isn’t slated to launch alongside other platforms on April 16th, 2020. Neither Google or CD Projekt Red was kind enough to provide an exact date settling instead on a vague ‘’coming soon’’.

The fact April 16th wasn’t mentioned suggests it may arrive afterward. Presumably, the technical constraints created by a stream-only console remain an obstacle that developers need to navigate before aligning releases on Stadia with other consoles.