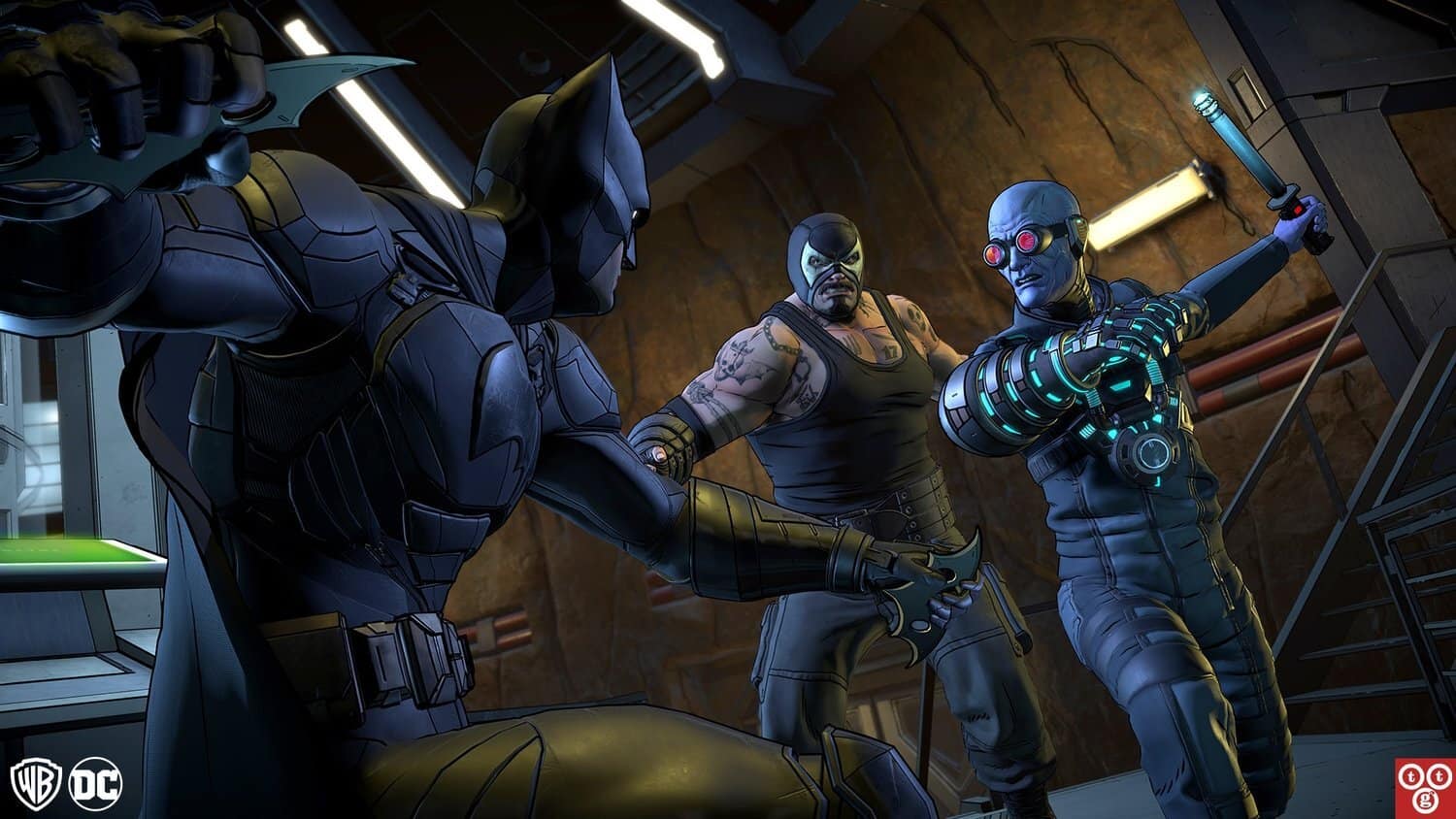 Looking for a couple of games to pick up this summer? Why not check out the latest Humble Bundle where you can pick up four great games for a whopping $1.

If you’re not familiar with how Humble Bundle works, you can essentially pay what you want to unlock a variety of games. This bundle has a total retail value of $174, but you can get the whole thing for as little as $15.

There are three tiers to this bundle, each at a different price point. If you’d only like to pick up a couple of games, you can pay just $1 to unlock the following titles:

Batman: The Enemy Within

If you’re familiar with the first Batman Telltale game, you’ll love The Enemy Within. This is the next in the series and features five new chapters.

In the first chapter, you’ll go head to head against the Riddler as he wreaks havoc on Gotham. You’ll meet Harley Quinn and Bane and manage your precarious friendship with “John Doe” from the first season (aka the future Joker). This second series offers more tense action and interesting plotlines, developing on what made the first series so popular.

Aside from the Batman series, The Walking Dead is one of Telltale’s most popular narrative games. You play as Lee, a criminal who has been given a second chance at freedom in a world devastated by the zombie apocalypse. He comes across a frightened young girl, Clementine, who he tries to protect from the horrors of a zombie-infested world.

Also included in this bundle is a DLC for The Walking Dead called 400 Days. This is a continuation of the story from season 1 and ties over nicely into season 2. This is a standalone story involving five linked stories and a truck stop on a Georgia highway. Any choices you make here will carry over into season 2 if you pick that up too.

Moving away from Telltale for now, Oxenfree is the fourth part of the $1 bundle. This is a supernatural thriller surrounding a group of friends who mistakenly open a ghostly rift.

It’s a mind-bending game with branching storylines. You play as Alex, a rebellious teenager who must uncover the secrets of an old military island, while keeping her friends safe from the horrors that await.

Unlock Even More Games By Increasing Your Donation

The great thing about Humble Bundle is that a portion of your payment acts as a donation to charity. This means that there aren’t any fixed prices, just thresholds to unlock games.

If you decide to pay more than the average that people donate, you’ll unlock four more games including:

For even more games on top of all that, you can boost your Humble Bundle donation to $15 or £12 or more to unlock the full bundle. This includes all the games above and also:

The charity of choice this time is JDRF which is a leading organisation funding type 1 diabetes research. If you scroll to the bottom of the page on Humble Bundle, you’ll find a drop down which shows where your donation goes. There’s a sliding scale that lets you decide what proportion of your donation goes to the charity vs the publishers and Humble Bundle.

If you’re a fan of any of the Telltale games, then this is the perfect bundle for you. With branching adventures, interesting storylines and decent dialogue to choose from, they’re great games to sink some time into.

Will you be picking up any of the Humble Bundle games? Or did you (like some of us) pick up a Batman game during the Steam Summer Sale recently? Let us know your thoughts in the comments below.