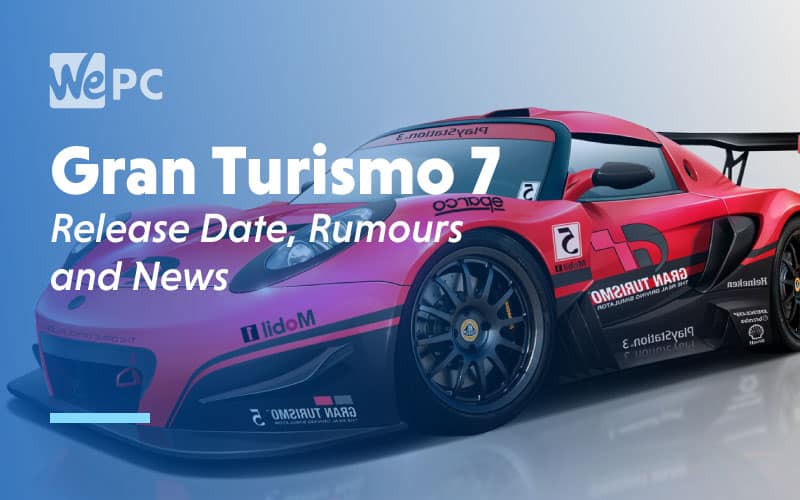 Gran Turismo has been one of gaming’s biggest names in racing since it’s first release way back in 1997 on the Playstation. Since then, it has spawned a number of sequels including Gran Turismo 2-6. But, what fans are still eagerly waiting for is the next installment – Gran Turismo 7. So, when is the Gran Turismo 7 release date? What platform will it be on? And what can we expect to see from the latest racing game release?

The Gran Turismo games have a reputation as being a bit behind the times when it comes to release dates. They have traditionally released two games per console with one in the middle of its lifespan, and one towards the end. If we assume that they are continuing to stick to this kind of release schedule, we should anticipate Gran Turismo 7 to be released in late 2020.

The previous game, which everyone had originally thought would be GT7 was, in fact, Gran Turismo Sport and was released in 2017. With the launch of the PS5 on the horizon, it seems about time for the next game to hit the shelves.

But, will it be released for PS4 or PS5? Our bet is on the Playstation 4. Despite it being about to hand over the torch to its next-gen brother, GT games have done this before. Gran Turismo 6 was released after the launch of the PS4 but still came out exclusively on PS3. So, we expect the same to happen with the seventh game. Thankfully, with all the talk of backwards compatibility on the PS5, this shouldn’t limit the players too much.

With no official release date yet, a lot of what we know is based on speculation, rather than news. There was no mention of a Gran Turismo 7 game at E3 this year, it’s unlikely we’ll see it anytime in the near future. We wouldn’t rule out a late 2020 release date, but 2021 is also a strong possibility.

We have had news confirming that the game does exist though, which is more than we get for most of the upcoming releases we chase. At the Taipei Game Show in 2018, series’ creator Kazunori Yamauchi confirmed that work has begun on the next title in the series. Whether this game will bear the moniker Gran Turismo 7, or something new, we don’t know.

There really isn’t a lot to go on right now. With no confirmed title, gameplay aspects, or even release date, it’s hard to know if Gran Turismo 7 will be worth the wait. We feel pretty confident that it will be a PS4 game, rather than PS5 though if their previous release patterns are anything to go by.

Will you be getting your hands on Gran Turismo 7 when it releases? What do you want to see in the new game? Let us know in the comments below.