The newest 0.12.1 update addresses a number of issues that players have reported in recent patches. 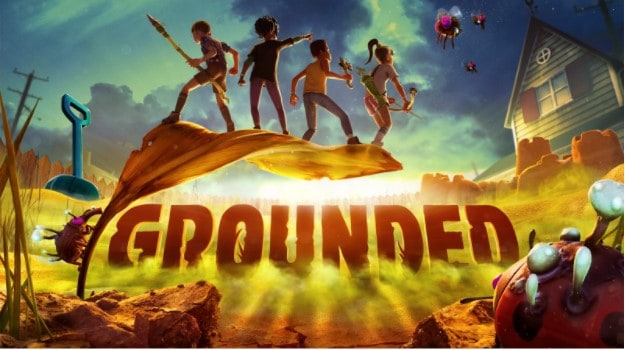 Grounded released in 2020 as an Early Access title and the developers are slowly gearing towards a release with each patch. The newest 0.12.1 update addresses a number of issues that players have reported in recent patches. Developer Obsidian Entertainment is yet to release official information about Grounded’s 1.0 release date but things are looking solid after the new update which resolves most bugs in the game.

The new Grounded update features multiple audio and gameplay fixes in the early access version of the game. Surveying resources as a client no longer causes performance issues and frame rates feel a lot more stable with the new update. The update also fixed a crash on boot related to having your OS culture set to any one of the new languages added with Into The Wood.

Obsidian Entertainment is slowly gearing towards a stable release of the game. Version 1.0 is expected to release later this year. To check out the full patch notes of the new update, click here.