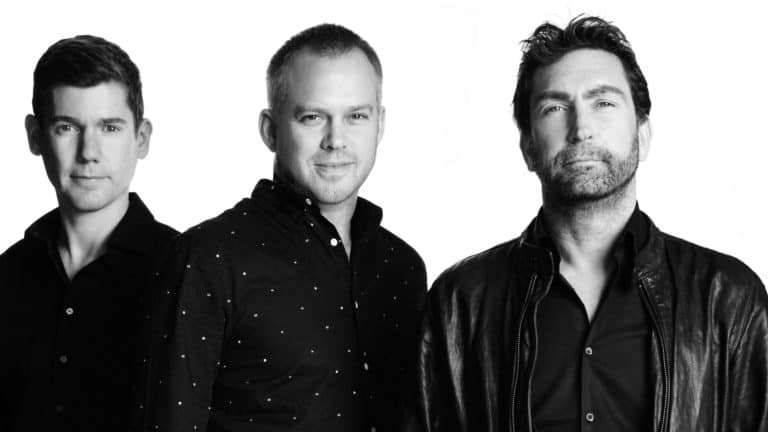 A former GTA 5 lead director’s game has been teased as something that users will help develop and build, and that will stretch into the future. We have all the details about what was said in the report itself for you here.

“Creative Concept: ‘Real-life’ Ready Player One, an open-world AAA game with a multiplayer experience incorporating a multi-chapter epic narrative, user-generated content through a ‘virtual sandbox’ where players can create their own worlds, and deep social and streaming integrations”

It’s pretty unclear as to what a Ready Player One-inspired video game could look like, especially given that the world in that was really more of a warning than something for us to aspire to. Still, it’s going to be extremely interesting to see what the future is, especially given how massively influential the founder of Build a Rocket Boy is. They’ve been workshopping this for a while most likely, seeing as the studio was first founded in 2017.

The History of Galaxy Interactive

Leslie Benzies, a former developer at Rockstar that led the GTA series, founded Galaxy Interactive in 2018. Leslie was also the former president of Rockstar North and is joined at the new studio by two Rockstar developers, Matthew Smith, and Colin Entwistle. Benzies has worked on every single GTA game since Grand Theft Auto III back in 2001 and has also worked on Manhunt, Red Dead Redemption, L.A. Noire, and Max Payne 3. The current project that the trio is working on is codenamed “Everywhere” and beyond what we’ve reported on in this article, not much else is really known about the game. We don’t know how far off the game is or anything else about it.