GTA 6 is officially in the works. 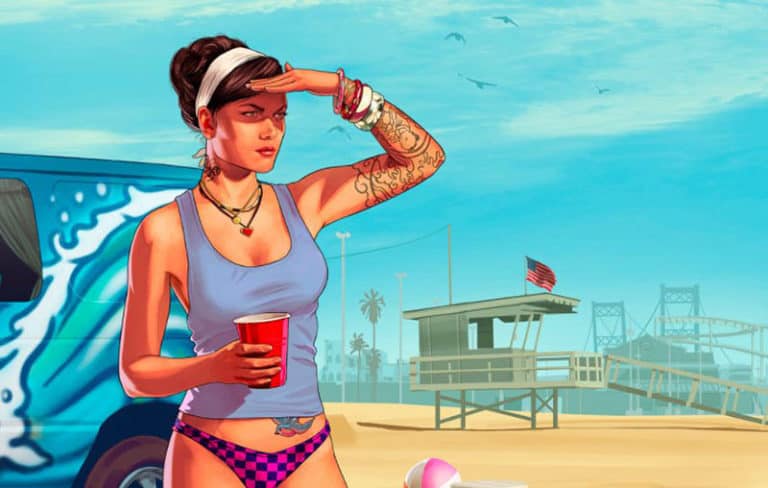 It is official, Rockstar has officially announced that GTA 6 is real. In a recent Rockstar GTA Community Update post, the developers made it official. The post went on about the that the devs are working for GTA 5, and what to expect on new consoles. However, tucked away at the bottom of the post, there is confirmation that GTA 6 is in the works. Other than that, there was not much else to say.

At the bottom of the GTA 6 Community Update news, the post details the following: “With the unprecedented longevity of GTAV, we know many of you have been asking us about a new entry in the Grand Theft Auto series. With every new project we embark on, our goal is always to significantly move beyond what we have previously delivered — and we are pleased to confirm that active development for the next entry in the Grand Theft Auto series is well underway. We look forward to sharing more as soon as we are ready, so please stay tuned to the Rockstar Newswire for official details.”

One of the reasons why it has taken so long for Rockstart to confirm the news is that the longevity of GTA 5 has been phenomenal. The game is nine years old and has been working on for three different console generations. It was originally released back in September 2013 on Xbox 360 and PS3. And later came to the next-gen consoles at the time, along with a PC launch in 2015. Ever since then, there have been countless GTA Online updates, which has been the main focus of the game. There were great feature updates including multiplayer heists, biker gangs, underground bunkers, custom race tracks, amongst other things.

While it was largely multiplayer updates, one of the things GTA 5 didn’t get was a new story mode. For those who have wanted a new GTA campaign for nine years. It finally looks like GTA 6 is going to scratch that itch whenever it releases. Maybe sometime in the near future, we will get news on a GTA 6 release date and setting. As of right now, fans are going to want lots more information now GTA 6 is officially in the works.