Do Not Launch The Game On Steam. 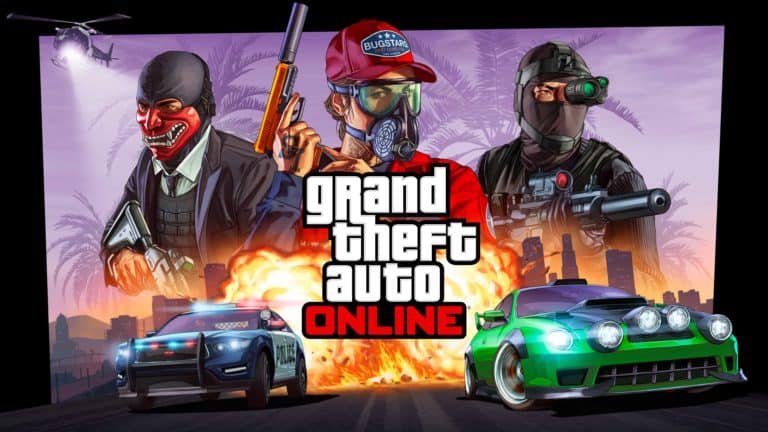 The GTA Online Summer Update has been released, causing fans to hurry to their preferred platform.

That is unless they’re over on Steam, in which case they’ve been met with an error message and the news that the GTA Online Summer Update has broken.

User Tez2 over on Twitter has noted the following:

Not only that, but several users have reported that the new GTA Online Summer Update has caused them to completely lose entire characters in the game, along with their save games of the offline version of Grand Theft Auto V. It’s not clear why this is happening or if this is something that Rockstar can even fix, sadly.

This could result in hundreds of hours of character progression being lost for players, years of creation and refining to get to where they want to be completely lost without any recompense from Rockstar themselves.

As far as advice to avoid losing all of your progress and your character goes, we can only suggest the following. Do not update Grand Theft Auto V.

If your game starts to install the GTA Online Summer Update, cancel it instantly. Rockstar will eventually put out a fix for the game, but until now it’s not worth launching the game on Steam and potentially losing your character. If you’re on Rockstar Games Launcher, Epic Games, or any other system though it appears to be safe for you to launch the game and play it with your friends to your heart’s desire.

It’s also recommended that loading straight into online mode may help and prevent any errors, though it’s unclear if this is a global solution or not.

UPDATE Rockstar has pushed a new update live to try and fix the bug, a second 1.13GB update for the game. 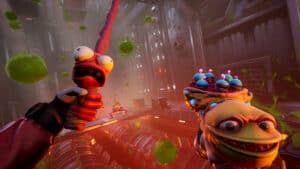 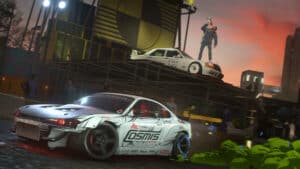 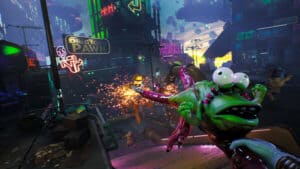