After months of rumours and an ever-reliable Korean rating, Rockstar has officially announced the Grand Theft Auto HD remasters, which include 3, Vice City and San Andreas. While there’s no release date or pricing available, Rockstar did point out that the iOS and Android versions would arrive in the first half of 2022.

The Definitive Edition will be coming to PlayStation, Xbox, PC and Switch, along with the aforementioned mobile platforms too.

Update: Base.com has leaked prices out for The Definitive Collection, however, even as Base does have a history of leaking things, these could just be placeholder prices. However, if they do turn out to be true, there’s no next-gen upgrade path available from the looks of things.

Rockstar didn’t share any other details about what they’ve changed, but it can probably be assumed that it’ll be more in line with updating how shooting works, rather than the full remastering that Take Two’s other crime series, Mafia, received last year. There are currently rumours circling that it might be updated to use the Unreal Engine, but that’s yet to be confirmed.

All we know is that it’ll feature “across-the-board upgrades, including graphical improvements and modern gameplay enhancements”, so I doubt you’ll be stuck with the old fashioned targeting system, but I doubt you’ll see GTA 3’s Claude wandering a GTA V level of fidelity Liberty City. Just a cleaner, up-resed one.

Rockstar and Take Two did recently bring a cease-and-desist order to fans who were reverse-engineering 3 and Vice City to create fan-made remakes, which probably pertains to this announcement. The company will also be removing the original trilogy’s current presence on digital platforms in the coming weeks, rendering us without a legitimate way to purchase the original versions after a short while.

Grand Theft Auto V is getting its third rerelease in March 2022, after being delayed from November, continuing its eight-year presence and Grand Theft Auto Online is still raking in millions of dollars every month, with a new update teased at the end of the announcement for The Definitive Edition. 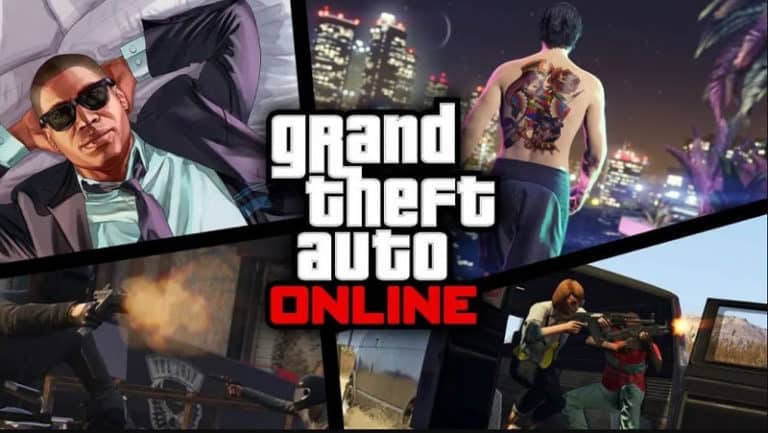 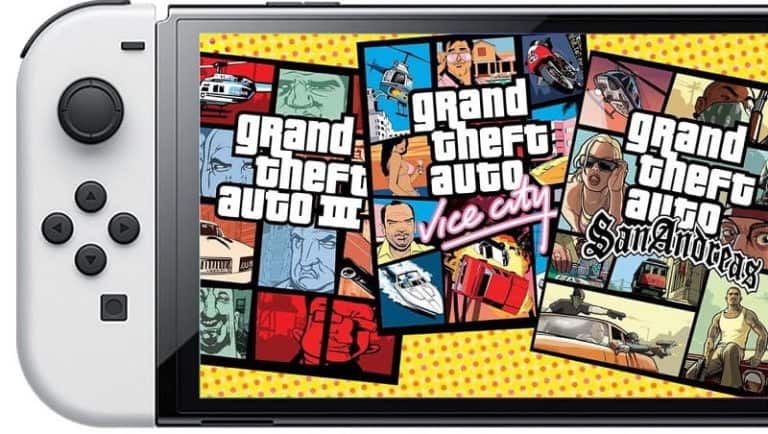 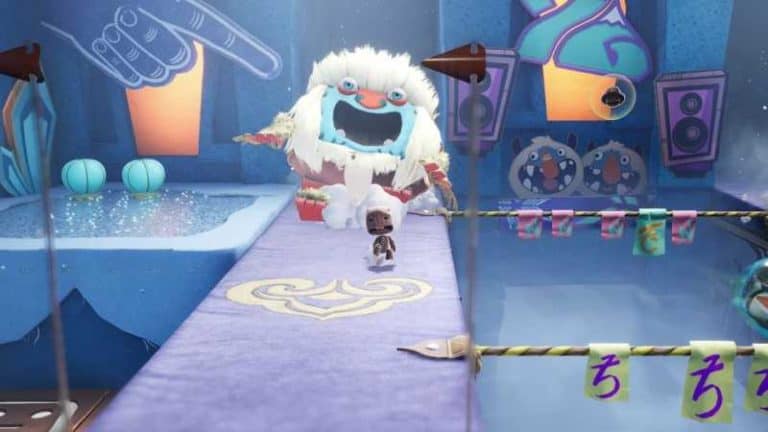 Sackboy: A Big Adventure is probably on it’s way to Steam 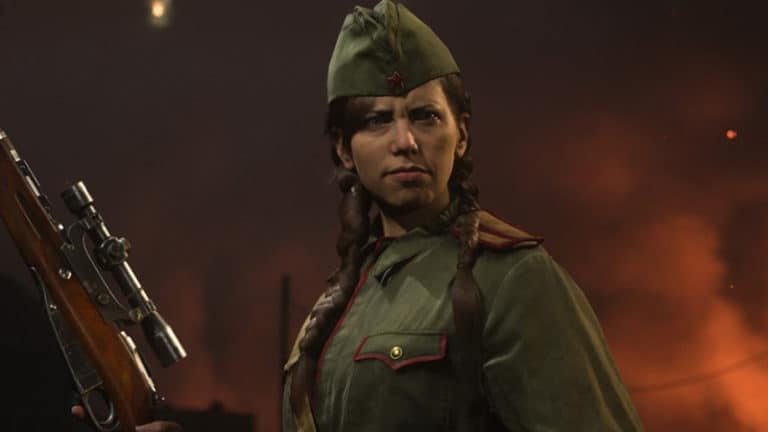 The Call of Duty Vanguard download size will be 30% smaller