As season one draws to a close, this patch brings a new character and a new stage. Let's have a look 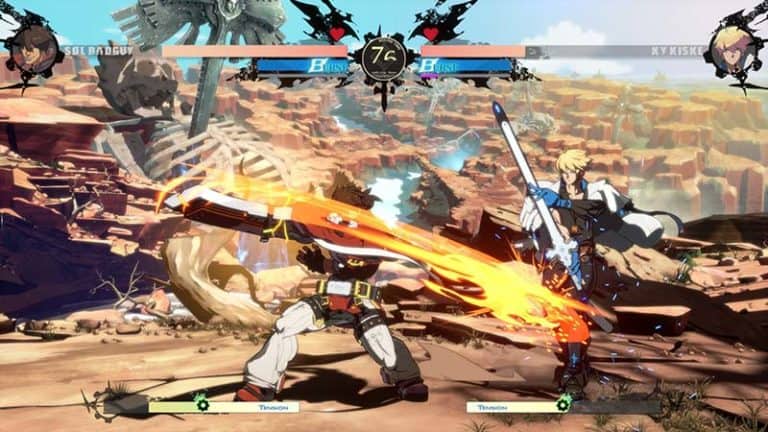 The ever-popular Guilty Gear series has been revitalized with Guilty Gear Strive, and the devs over at ArcSystemWorks are constantly honing and tweaking their fighting masterpiece.

Season pass 1 is coming to a close so we have just got our fourth new character so let’s delve a little deeper and see what patch 1.13 will bring to the arena.

The first year’s season pass is now almost completed so our fourth new character is included in the latest patch. Baiken now joins the roster which will give you all somebody new to play with and learn.

We also get a new stage in this patch – Lap of the Kami. Let’s have a look at some of the inclusions and fixed in Guilty Gear Strive 1.13.