With the new 1.14 hotfix, developer Arc System Works has addressed the recent issues. 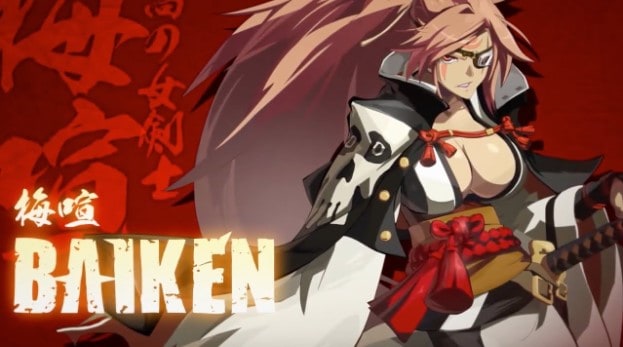 Guilty Gear update 1.13 launched recently with the game’s newest character, Baiken. But soon after the launch of the new content update, characters like Jack’O and Ky Kiske ended up having unintended interactions in the game. This prevented their abilities from interacting properly in some maps. With the new 1.14 hotfix, developer Arc System Works has addressed the recent issues.

What to Expect From The New Guilty Gear Update?

When a grounded hit of Ky Kiske’s Sacred Edge triggers Wall Break, the opponent’s character failed to get knocked. This made playing Ky Kiske a very frustrating experience. Additionally, activating a Roman Cancel during a throw tech while fighting with an ally in Arcade Mode also caused unintended behavior and caused problems for the players. Finally, the developers were quick to catch on to it and issued a quick fix in today’s patch.

Here are the highlights of the new patch.

With the new patch, Arc System Works has addressed a lot of issues with Baiken, Happy Chaos and Jack’O. To check out the official patch notes, click here.