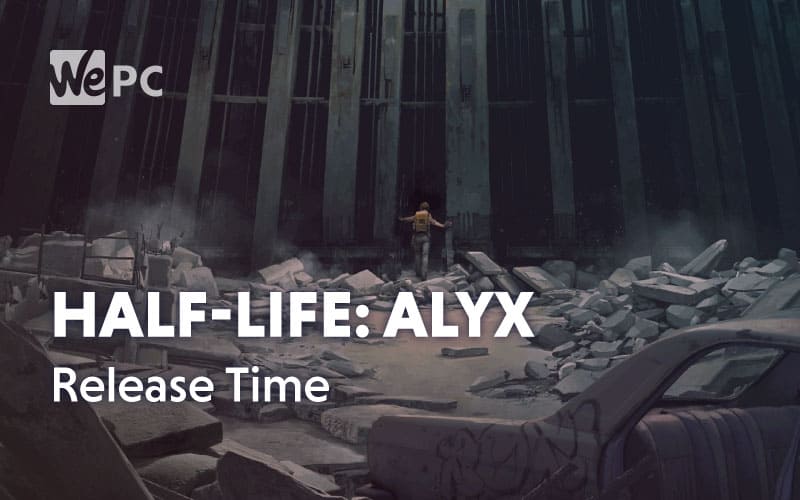 The wait for Half-Life: Alyx is almost over with a firm release date finally confirmed as March 23rd. We’ve been waiting 13 years for the next installment in this series, so it’s safe to say that excitement and anticipation is pretty high right now.

With so much anticipation to play this game, many of us are wondering exactly what time on March 23rd they’ll be able to access the game.

Valve thankfully has an answer which should help ease the rush. Rather than releasing at midnight as expected, Valve will begin pre-loads of the game this Friday. The full unlock won’t happen until March 23rd, 10 am Pacific Time though.

This was announced by Valve in a short but sweet post on Twitter. “Steam pre-load begins this Friday #HalfLifeAlyx”.

With the Pacific Daylight Time at 10 AM next Monday, people in other parts of the world no doubt want to know the exact time they’ll be able to access the game.

Other unlock times from around the world are outlined below:

Half-Life: Alyx is one of the most anticipated games of this year. If you don’t already own the Half-Life games, then good news. You can currently play them for free on Steam right now until Half-Life: Alyx is released. So, there’s some time to get reacquainted with them before next week.

We can’t wait to see what this game will be like after such a long wait. Will you be purchasing the game when it’s finally released? Let us know in the comments down below. 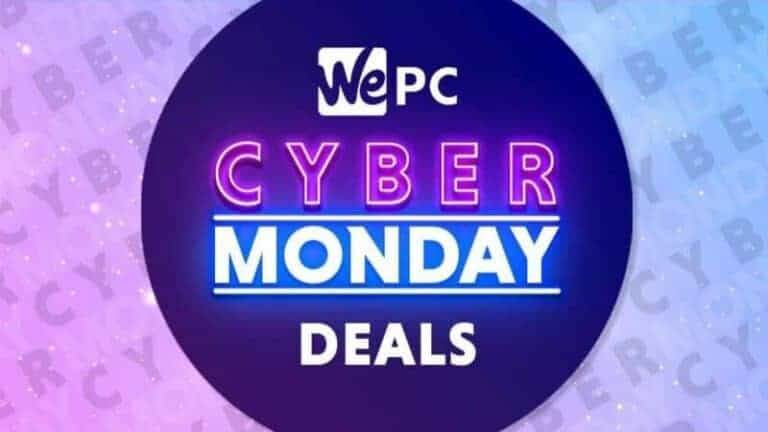