The countdown is on to Halo campaign gameplay reveal 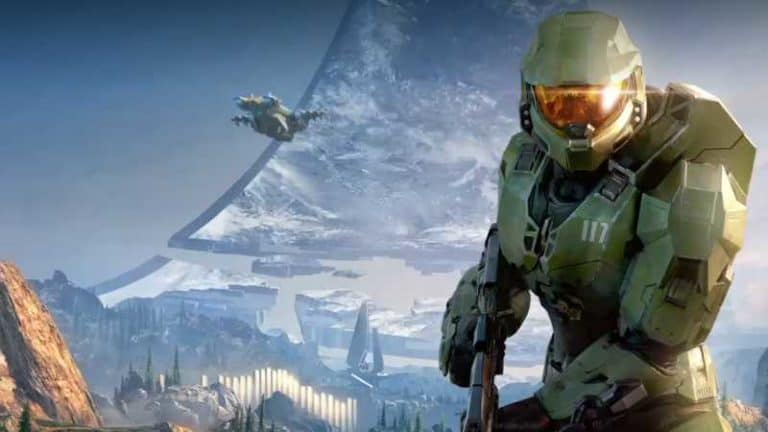 Later today, October 25th, 2021, we get the first official glimpse of Halo Infinite campaign gameplay since the game was delayed over a year ago. With the Halo Infinite release date just over a month away, and a number of Multiplayer betas having already taken place, it’s about time we get to take a look at what to expect from the campaign side of things. Find out below how to watch the gameplay reveal.

The official reveal for the new campaign gameplay footage is going live on Youtube on October 25th, 2021. To make sure you don’t miss it, you can already set a reminder on the official Xbox Youtube channel. The video is scheduled to go live at 6am PST/9am EST/2pm BST.

Halo Infinite is finally coming to Xbox consoles and Windows PC on December 8th, 2021, having been delayed from its initial 2020 release date. The Microsoft published FPS is even coming to Xbox Game Pass on its day of release, meaning pass owners can have free access to the game from day one.

For those equally excited about getting your teeth into Halo Infinite’s multiplayer mode, information was leaked earlier this month about what we can expect from its Battle Pass system. Much like Fortnite, Splitgate and other similar games, you’ll be able to access free cosmetic items by completing challenges. However, it seems as though just playing games won’t help you level up at all. Take a look at our full guide to the Battle Pass leak here.

If you’re hoping to play Infinite on PC, make sure to take a look at our system requirements page to make sure your PC can handle it before committing! 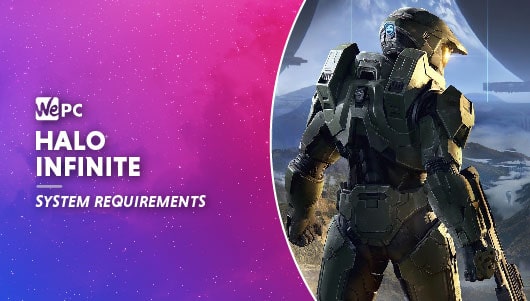 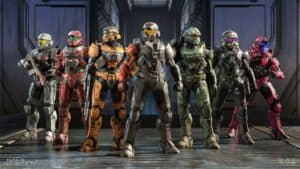 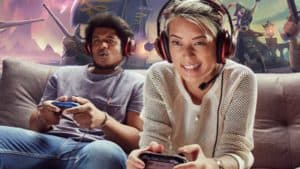