Here are some ways to fix your Halo game if you find Halo Infinite is down and out for the count. 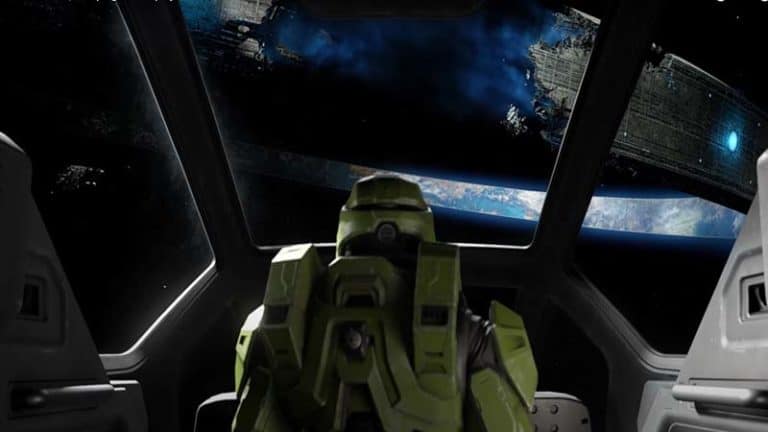 Table of Contents hide
Why is Halo Infinite not launching?

Why is Halo Infinite not launching?

To clear the cache, simply right click the game in your Steam library, head over to properties, then go to local files and press the verify integrity of the game chase. It might mean that a file is missing that prevents the game from working as intended.

Another issue players are finding is to do with their version of Halo Infinite not downloading. If that is the case, then you need to restart your Steam client and log back in. Some players are reporting that worked for them, with Steam’s download manager showing a 20GB update for their copies of Halo Infinite since they already had multiplayer installed. This is normally the case for players who only had a 64-byte update when they tried to download the Halo Infinite campaign.

On the other hand, some people are reporting a fully downloaded and installed version still results in Hao Infinite not working. Apparently, that too is an issue with Steam. Restart your Steam, and it should allow you to launch the game. It appears to be an issue with Steam still thinking the game is locked and unavailable on your client.

Overall, these seem to be the most common fixes for fixing the Halo Infinite not launching issue or those that find that Halo Infinite down on their PC. If you’re using the Windows store, it appears the Game Pass / Xbox needs to go live on your client. It appears if you have that issue, then it’s a matter of waiting, the same way game pass users had to wait when the multiplayer launched on the Xbox Store.

Update: Seems to be some issues with the Xbox Game Pass launcher. For some reason, some people are experiencing bugs saying they are not old enough to play the game, In addition, it seems the game pass launcher can send you to game services rather than play the game. A restart of the app and your PC seems to work for most people who have encountered it. But, it could be technical issues that we are not able to diagnose. Your best bet is to head to the Microsoft forum and support sites and see if how in-depth this issue can get.

If you find you’re game is downloading slow on Xbox, then here are some solutions as to why that is happening.