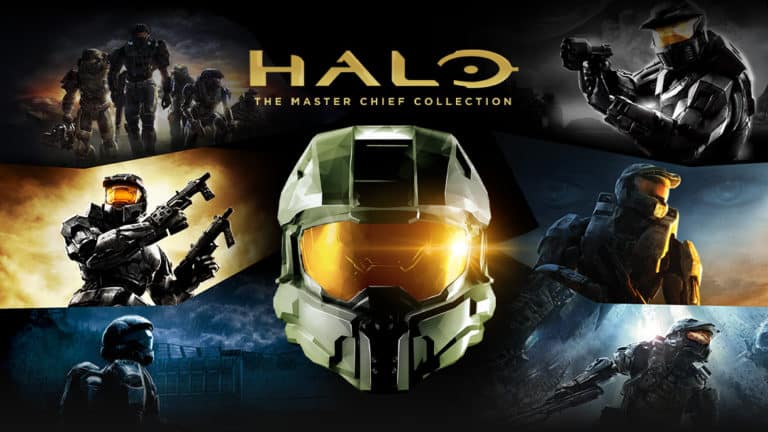 Table of Contents hide
Halo Infinite Players Move Over To Halo: MCC
What Have The Complaints Around The Game Been?

Halo fans are once again angry at the state of Halo Infinite. While it’s not unusual for Halo Infinite to be disappointing people, this time they’re moving back over to Halo: The Master Chief Collection for a better multiplayer experience.

Over on Twitter, The Act Man said the following when discussing the current state of Halo:

“The management of Halo Infinite post launch has left me quite speechless. I have no idea how a studio bungles a game this bad. Halo should be a top competitor in the FPS game but it’s pathetically slow release of new content has been unbearable and unsustainable.”

As far as the response over on the Halo reddit goes, it’s pretty much in line with The Act Man’s belief. One user stated:

“What really adds to the pain is MCC continues to get better cosmetics and overall support than Infinite. Even the current Fall Guys cross over is with MCC rather than Infinite which doesn’t fill me with much confidence.”

Another user had the following to say:

“Microsoft basically needs to put an entire other studio on partnership with them I think to have the manpower to fix the game…. which they should do. I know there’s rumours that another studio is making the BR and that makes sense since 343 can’t even handle any aspect of the game right now. I genuinely don’t know how 343 themselves can fix this without external help. They have lost crazy amounts of staff.”

What Have The Complaints Around The Game Been?

Halo Infinite has faced numerous complaints over the last six months since release due to the constant drip-feed of content. The game launched without a campaign co-op mode, which annoyed and irked a lot of players, and the multiplayer just floundered after the initial launch, with the battle pass not really giving players what they wanted in terms of rewards. While our review called the game ‘a true next-generation Halo experience that feels like it has been 15 years in the making’, a lot of players clearly disagree.