As Halo Infinite's massive first season edges towards a conclusion, what do we know about what's upcoming in Season Two? 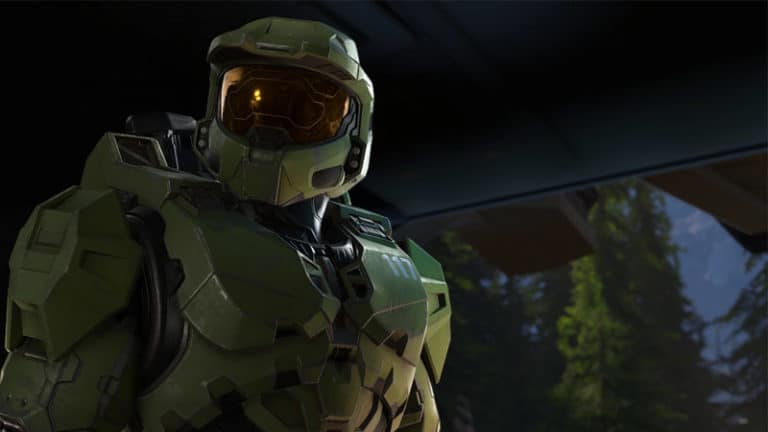 Halo Infinite is a great game. Is it perfect? No. Did it have a buttery-smooth launch? Nope. While we wouldn’t say it was plagued with difficulties, there were enough things for players to take issue with, mainly around the item shop and battle pass progress to be described as more than just irritating.

343 Industries have at least been listening, and while changes haven’t flooded in at the pace the player base would like, at least there seems to be movement in the right direction.

Now we are heading towards halfway through Season One’s ultra-long premiere we are beginning to garner enough information about Season Two to get to know a little bit, at least, of what we can expect.

So we know that we have to wait until May for Season Two to start and it is fair to say there is a degree of pressure on the devs to step up here. There were a few things missing from the original game in terms of modes that are now being avidly expected, so they have to arrive and arrive well or the criticism of the game could ramp up significantly.

We do expect the Co-Op mode to finally be included in Season Two and this is a big thing. We expect to see much more on that over the next few weeks as the release gets closer.

Everyone loves a leak (except me, I actually hate them with a passion) and a cottage industry has sprung up around spouting unconfirmed rumors to an eagerly-awaiting world.

Prominent Halo leaker @leak_infinite on Twitter has been busy ‘leaking; the names of new maps we could get to see. It’s worth pointing out here that this is all totally unconfirmed but we have no reason to suspect that it is fake. Things may change, such as map names perhaps, but as indicators go, it looks as though these five maps will be coming to the game in May.

There is no sign of any classic Halo maps yet, but that doesn’t mean they won’t surprise us – remember surprises? They are what you used to get before leakers spoiled everything for everybody because nobody can wait for anything anymore.

Obviously at this early stage Battle Pass rewards aren’t ready to be released, but as soon as we know more we will update this section, just for you – because we are lovely.