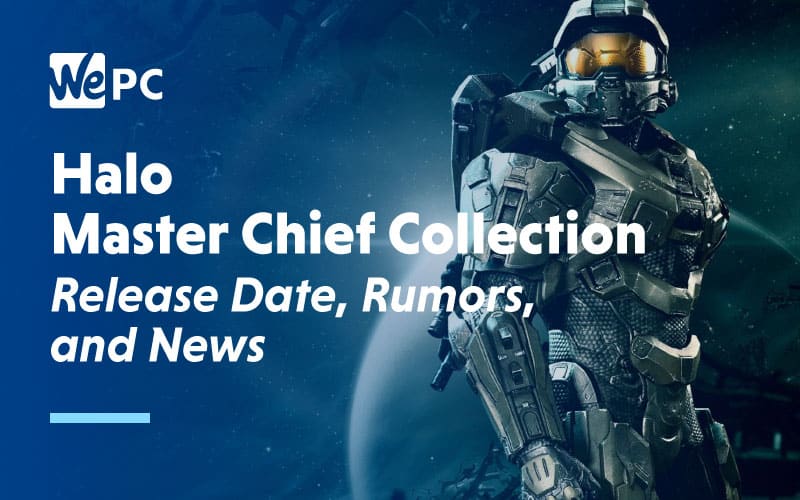 During the Inside Xbox XO19 broadcast yesterday, Microsoft and 343 Industries revealed that Halo: Reach is launching as part of the Halo: Master Chief Collection on December 3rd.

Despite knowing the game was in the works for some time, it’s the first time we’ve been given a firm release date. 343 Industries have cooked up a new trailer for the occasion that exudes everything there is to love about the Xbox’s most loved franchise. Anyone eager to relive the franchise’s best moments is in for treat based on what we’ve seen so far.

Alongside, Microsoft is also using the same date to launch the Halo: Master Chief Collection on PC through the Xbox Game Pass, Steam, and Microsoft Store. Pre-orders are currently open, and the collection is selling for $39.99.

There is a snag, though. The PC version of Halo: Master Chief Collection includes the six titles we’ve seen to date (Halo: Combat Evolved Anniversary, Halo 2: Anniversary, Halo 3, Halo 3: ODST Campaign, and Halo 4), but players will need to buy Halo: Reach separately for $9.99. It’s unclear whether Xbox plans to bundle the two together in the future, if at all.

Those on Xbox One can get the full, updated Halo: Master Chief Collection with all seven titles together as one package. Once again, it’s also available through the Xbox Game Pass.

They’ll also be cross-play across Steam and the Windows Store at launch, with the plan to bring Xbox One and PC players under one multiplayer roof in the future.