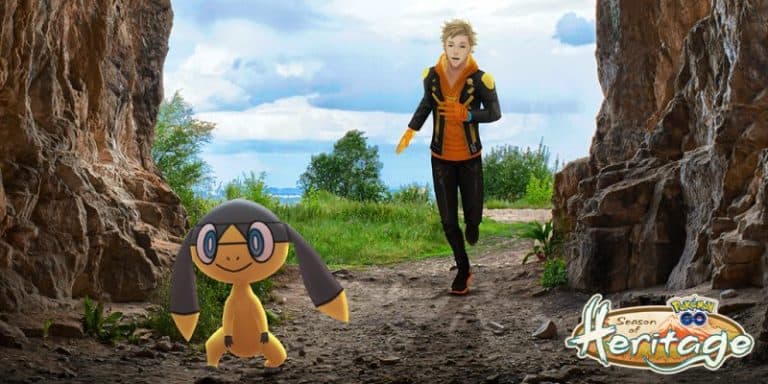 It’s not exactly breaking news to hear that the little Electric/Normal Pokemon will be making it’s Pokemon GO debut. Despite being a relatively compact and dense game, featuring the large majority of the complete Pokedex, Pokemon GO is still missing a fair number of Pokemon.

Gradually, the missing Pokemon are added to the game. Usually as part of an event, and this one is no different. Helioptile is making its Pokemon GO debut as part of the Power Plant event. Players can now encounter Helioptile in the wild and with the help of 50 Helioptile candy and a Sun Stone, can evolve it into Heliolisk.

Helioptile is an Electric & Normal Pokémon. It is vulnerable to Fighting and Ground moves. Helioptile’s strongest moveset is Quick Attack & Discharge and it has a Max CP of 933. Helioptile evolves into Heliolisk.

Can Helioptile be shiny in Pokemon GO?

Some debut Pokemon will come with their shiny available. Helioptile is not one of them, so for the forseeable future, you won’t be finding any shiny Helioptile’s in Pokemon GO.

Now that you’ve got yourself a Heliolisk, you might want to know what moveset is to the best to teach it, making the most of its stats and typeing.

The best moves for Heliolisk are Quick Attack and Thunderbolt when attacking Pokémon in Gyms. This move combination has the highest total DPS and is also the best moveset for PVP battles.

Go on out there and catch yourself your own Helioptile!