The new update completely overhauls how Banshees and Demons interact with players and it should make the game feel a lot more engaging. 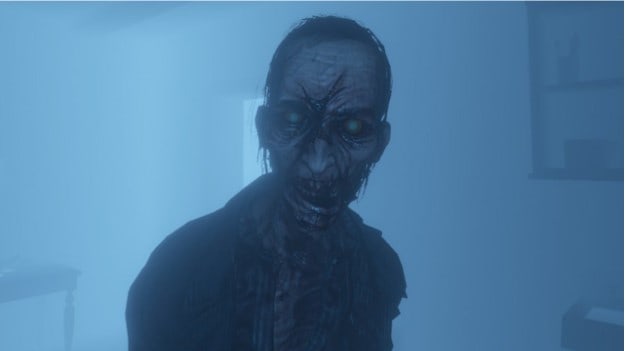 In light of the most recent Phasmophobia Discord Poll, Kinetic Games has decided to experiment with being more transparent in writing patch notes when the studio updates the game. For the first time ever, the developers are sharing complete details of the patch notes along with the details of tuning and number adjustments made in each patch. Demons and Banshees had parts of their kits interchanged and it will be interesting to see how the new reworks play out.

What to Expect from Phasmophobia Patch v0.5.2.0?

Demons have had their weakness replaced with the Banshee’s, as it is more thematical and serves as a better counter to their strength. Kinetic Games found that some Shades are particularly fond of showing themselves early on in contracts, and the developers have dialed them back a bit to avoid confusion with other ghosts. In the new update, Shades will have a much lower chance to perform ghost events, and they return to normal as average player sanity decreases.

The new update completely overhauls how Banshees and Demons interact with players and it should make the game feel a lot more engaging. To check out all of the official patch notes, click here.