I heard about this game before it was cool. 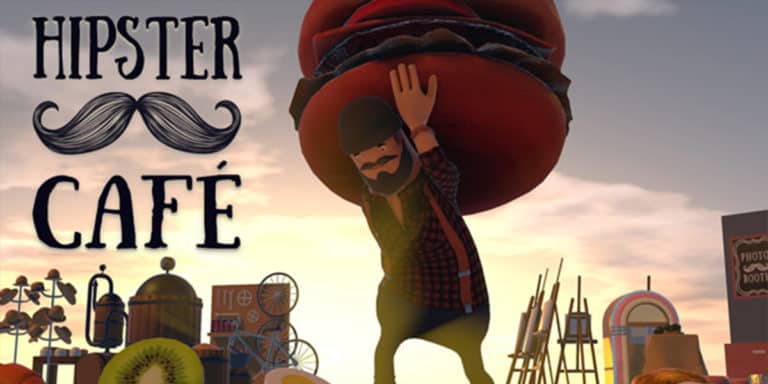 When it comes to restaurant and cafe simulators, the cafe genre has mostly been dominated by older and more casual titles, but all that is about to change. Hipster Cafe is a cafe sim that lets you construct your perfect trendy cafe from the menu, to the staff and even the internal decor.

If that all sounds good to you then you won’t have too long to wait. Hipster Cafe will be landing just a little later this year, and we’ve compiled the relevant release information for you just down below.

As with a lot of games from smaller developers, Hipster Cafe has been in production for a while. Some places were previewing the same back in 2018, and it looks like the devs have been working on it pretty much since then.

Now we know the game will be hitting store shelves in April 2022. Right now, that’s the most specific that we can be, as the developers haven’t said much beyond this month-long release window.

Hipster Cafe is a business management sim, much like some of the classics of the genre such as Restaurant Empire II, but with the focus being on creating your very own trendy cafe. Hence the title.

One of the most interesting elements of the game is the depth you can go into if it’s not the weird stuff you can do with your cafe. Some of the game screenshots show you down to even designing the way the plates of food actually look, and you can fill your place with slides and ball pits pretty much anywhere you want.

If any of that sounded like a good time to you then you should check out the trailer down below. It shows off some of the gameplay, although it also looks to be from the same build that was doing the rounds in 2018 so it’s probably improved a bit since then.