Home » PC Tech & Gaming News » More on HoI4 No Step Back, but no release date nyet

More on HoI4 No Step Back, but no release date nyet

No No Step Back DLC or 1.11 release date, but Hearts of Iron 4 is marching on 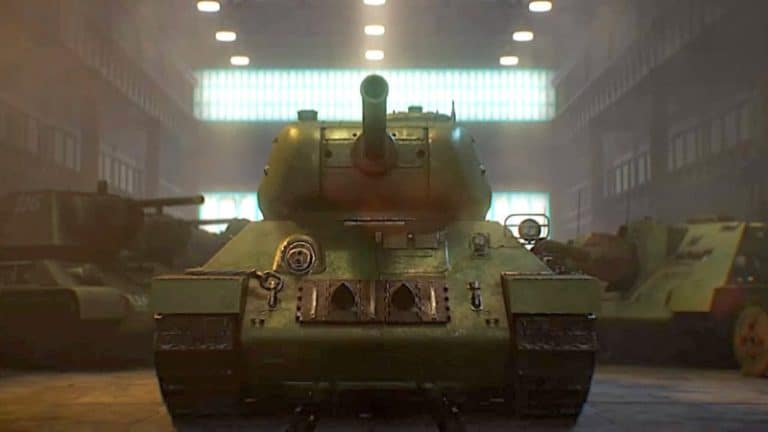 A new Hearts of Iron IV dev diary was posted this week, detailing some of the changes and features coming as part of the No Step Back expansion and 1.11 Barbarossa patch. Sadly, we still don’t have a release date for the sixth major Hearts of Iron 4 add-on or its simultaneous update, but there’s plenty of information on what they will contain.

The most recent dev diary talks about changes to combat, in that larger units won’t be able to overpower smaller units quite so easily; by taking advantage of their width. Instead the larger unit will have to spread itself across its full width, making the focus of its attack less potent. That’s an oversimplification. of course, but it all plays into the rework that’s being done to logistics, supply, and reinforcement as part of the combat width rebalancing.

No Step Back features

Announced at this years PDXCon, No Step Back focuses on the Eastern Front of WWII and references Joe Stalin’s infamous Order No. 227 that insisted no Red Army commander could retreat without an express order to do so (on pain of either being shot or reassigned to a penal batallian). The expansion will include new Focus trees for Poland, Lithuania, Latvia, Estonia, and the Soviet Union, allowing each nation to align itself more naturally with Facism or Communist, or to go down a more fanciful alt-history path. No Step Back (and Barbarossa) will also feature an upgraded tank designer, which requires you to balance mobility, protection, and firepower, while also being mindful of cost and reliability.

HoI4 No Step Back release date

Once we hear that No Step Back and the Barbarossa 1.11 update has been assigned a release date, we will be sure to report it, товарищ 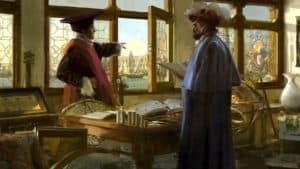