Horizon Forbidden West – when does it release & file size

Big day for massive PlayStation games, let's find out when you can get play HFW and how big it is 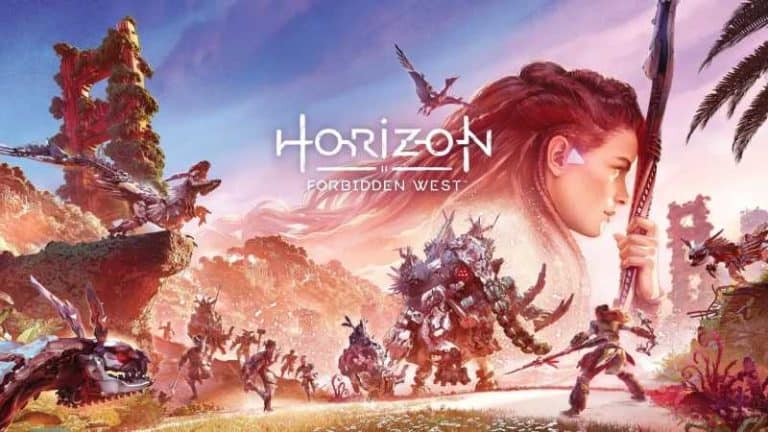 Great news if you live in a time zone where it has sneaked past midnight – Horizon Forbidden West is available to play now on PS4 and PS5 so why are you still here?

You can pre-load the game on PS4 and PS5 right now, even if you haven’t reached the scheduled released time of midnight local time just yet.

If you have bought the PS4 version and plan to upgrade to the PlayStation 5 edition (it works out a bit cheaper that way as the PS4 is cheaper and there is no upgrade cost – I know, don’t ask us, ask Sony), but you can’t perform the upgrade until the game has officially released where you are. Likely still worth it to keep that extra $10 in your back pocket.

We are looking around the 90GB mark, excluding any Day One patch you may need to add in as well. It does vary a GB here or there (imagine saying that a few years ago like it didn’t matter!) The US version for example is 87GB including the Day One patch while the European version is 98GB. Japan gets the lightest is 83GB. We assume the Euro version is so heavy due to the extra language stuff included.

Either way, it is a sizeable download and one that if you haven’t pre-loaded you will be hanging around waiting for a while unless you have a nice fast fiber broadband land.