*LATEST* How to get LeBron James in MultiVersus 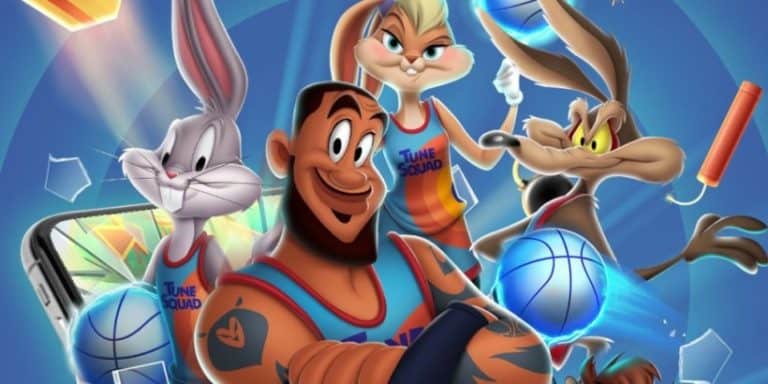 Table of Contents hide
How to get LeBron James in MultiVersus
What is MultiVersus?

Just announced shortly before, LeBron James is being added into the plethora of characters for the highly anticipated game by Warner Bros, MultiVersus.

Announced today at the San Diego Comic-Con, the developers at MultiVersus had shortly teased new characters

It captured fans instantly on social media with it being spread across after it’s announcement at SDCC 2022.

The first to be revealed to be ready at launch was LeBron James himself.

How to get LeBron James in MultiVersus

The likely price for LeBron James will be around 2,000 gold coins, similar to the rest of the locked characters in the game.

NOW READ: Struggling to farm gold coins? Click here for effectively ways on how to!

Another character that was also revealed at SDCC 2022 was Rick & Morty, though announced however it’s not expected that we will see them at launch.

It is expected that the other two characters will be in the next rollout of characters.

MultiVersus is a free-to-play crossover fighting game being developed by Player First and Warner Bros.

Unfortunately, the Nintendo Switch will not have it available for launch so Nintendo fans will have to sit this one out sadly!