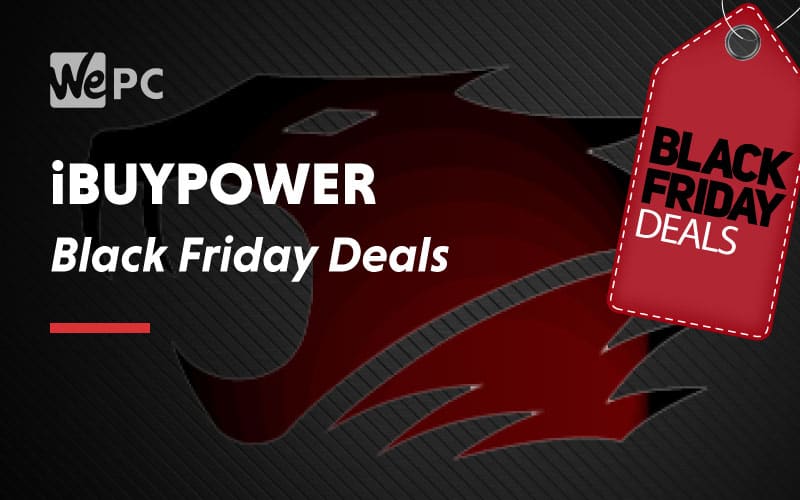 Thanks to iBUYPOWER's PCs prebuilt computers are becoming are more popular than ever, as they offer a superb selection of desktop computers at pretty affordable prices.

For that reason, we created this comprehensive deals pages to help you get the best Black Friday deals available on the company's most popular builds available directly by the company itself and a number of popular retailers.

So let's waste no more time and jump into exactly what's in store! 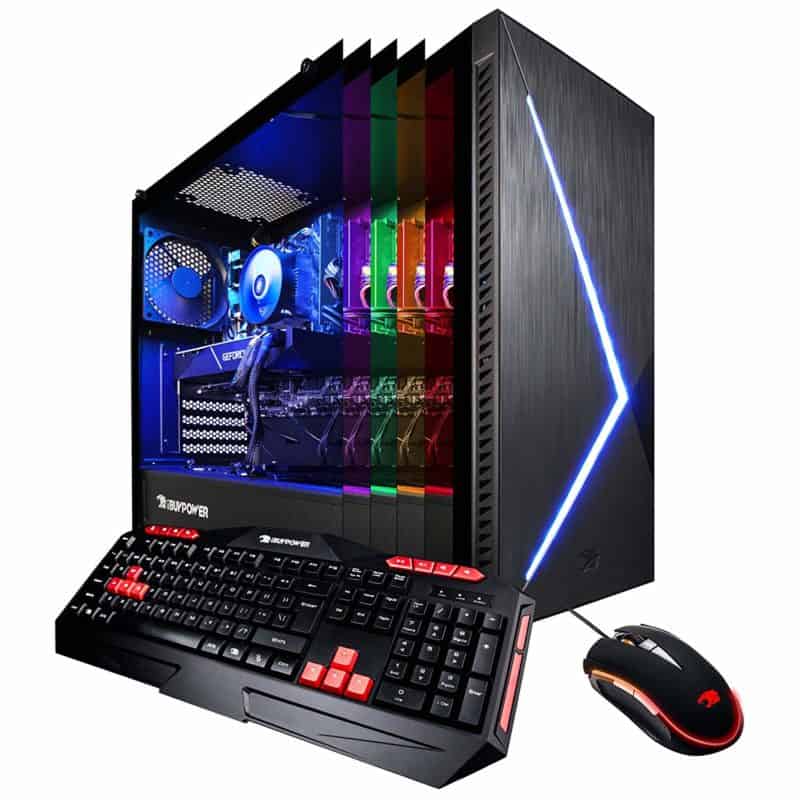 Looking for a high-powered prebuilt gaming rig this Black Friday? If so, you're in luck. iBUYPOWER is going to be unveiling huge deals on some of their best selling products this November.

Black Friday isn't just a single day in the calendar anymore, it almost spans the entirety of November! Retailers now offer a collection of early bird Black Friday deals from the start of November and continue right through to December.

That means if you want to find the best iBUYPOWER Black Friday deals, you're going to have to be prepared!

Don't worry though, that's where our dedicated team will lend a helping hand.

Where to Find The Best iBUYPOWER Black Friday Deals

There are a number of different retailers that will be showcasing iBUYPOWER prebuilt deals come Black Friday. Finding the best ones, however, can be a pretty strenuous task. Especially when you consider the number of places offering "the best" deals.

Our team of dedicated PC enthusiasts will be scouring the web in order to find the best iBUYPOWER deals the internet has to offer. Below, is a shortlist of a few retailers we will be using:

Confirmed: Amazon's Black Friday deals will go live at one minute past 00:00 on November 22nd!

Best Buy hasn't always been known for its great online offers, however, thanks to popular demand, Best Buy decided to start offering customers online deals and they haven't looked back.

There will be a selection of great offers during Black Friday and as it is only natural Best Buy couldn't leave iBUYPOWER gaming computers out of its offerings, we'll be sure to have them all for your consideration.

Newegg is very similar to Amazon, it offers a superb range of quality deals on some of their top-selling products. We will be showcasing the best iBUYPOWER prebuilt deals so that you don't have to navigate the depths of their website.

Walmart is another great place to search for fantastic Black Friday savings. It's a place we will be visiting frequently leading up to November to make sure you don't miss a single deal.

So, we've finally come to it, the best iBUYPOWER Black Friday deals the internet has to offer!

iBuyPower themselves have some amazing deals this Black Friday. Check out the site for yourself, but these are our favorite deals posted so far:

In this section, we will be showcasing the best Gaming desktop deals from the best retailers. It will be a sea of prebuilt PCs ranging from $800 to well over $1000. If you're looking for the best iBUYPOWER Black Friday deals, this is the place to come.

A lot of people will be searching out a bargain this Black Friday. The iBUYPOWER budget prebuilt is a great place to search for this.

Hopefully, we're going to see a ton of great budget prebuilt deals and they will all be laid out here for your consideration.

Similar to the gaming desktops the company offers a whole range of budget laptops as well. If we feel a deal is worthy of your consideration, it'll be here.

As we've mentioned before, Black Friday is famous for having some of the biggest deals of the year. A great way to showcase the power of Black Friday is to revisit some of last year's deals. This will give newbies an idea of what kind of savings should be in store.

Great deals like these saw a minimum of 20% off their original retail price and we expect to see many more like this for 2019.

Even though we're still a good few weeks away from the Black Friday madness, we can still start to put preparations in place to make sure not a single deal is missed.

All that is left to do is let the countdown to the biggest technology sale day of the year commence. And I hope your most wished for products go on sale.

Let us know what iBUYPOWER Black Friday deals you'd like to see by leaving us a comment in the section below!