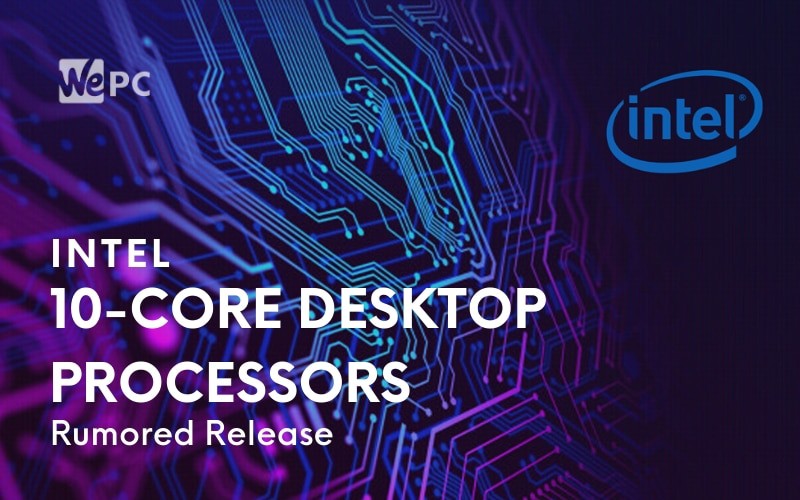 Rumors circulating about Intel’s upcoming desktop Comet Lake S processors suggest that Intel could have a trick up their sleeve to compete with AMD.

The rumors were reported on first by VideoCardz who managed to get hold of some leaked slides. These slides appear to confirm that the new processor line will be manufactured using Intel’s Skylake 14nm process.

We already know that the Core i9 10900K processors will be the new flagship of the Comet Lake S series. This flagship chip is set to replace the current Core i9 9900K and will look to take on the latest AMD Ryzen chips.

The Core i9 10900K chip will feature 10 cores and 20 threads with a boost clock of 5.3 GHz. According to the leak, the chips will be able to reach these top speeds thanks to Intel’s Thermal Velocity Boost technology (TVB).

Intel says the new Core i9 10900K will have an “elite real-world performance” and will “produce high frame rates in your favorite games, even under extreme multi-tasking workloads”.

A slide for the Core i7 10700K processors says: “The unlocked 10th Gen Intel Core i7 desktop processor delivers smooth gameplay on the most demanding titles while recording and streaming.”

This chip will deliver up to 8 cores and 16 threads which puts it on a competitive level with recent AMD Ryzen processors. It looks like this chip won’t make use of Thermal Velocity Boost technology so it naturally won’t quite reach the performance of the Core i9 processors.

A final slide detailing the new Core i5 10600K processor shows it will reach up to 6 cores and 12 threads and “provides smooth gameplay on popular titles”.

The Comet Lake S processors are due to be revealed on April 30th according to the rumors which appear to now be confirmed.

With only a few short weeks before the rumored release, there’s not much longer to wait to hear more details on these chips. Of course, if we hear any more details in the meantime, we will keep you updated.