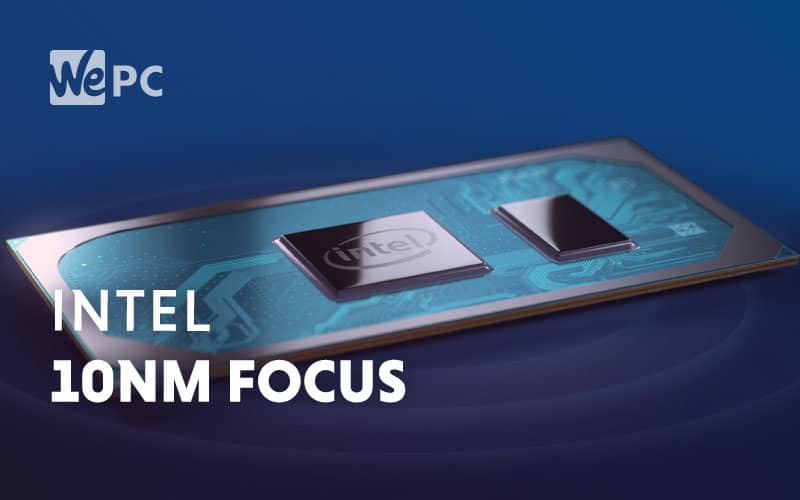 It looks like Intel has got its sights firmly set on 10nm for the future. The company has confirmed suspicions that it will be reducing the scope of an upcoming server platform which is currently built on the 14nm process.

It’s thought that Intel wants to dedicate more resources to 10nm in order to defend its market share against major competitors.

In the future, Intel will only provide Cooper Lake’s 14nm Xeon Scalable processors to large clients and businesses. When it comes to general consumers, Cooper Lake will be scrapped entirely.

This just goes to show that Intel is now much more confident with their 10nm architecture if they weren’t then this would be a pretty risky move.

The gap left by Intel’s Cooper Lake on a basic consumer level will be filled by Intel’s 10nm Ice Lake processor line which seems to be on track for release later on this year.

This leaves the question of what will happen to Cooper Lake’s DL Boost technology and bfloat16 support? These are of interest to many businesses for processing speed and machine learning capabilities.

At the moment, the biggest customer for this is currently Facebook which will still be getting all the benefits of Cooper Lake’s technology. However, for the smaller customers who will no longer get access to Cooper Lake, they could have a wait on their hands.

Whether support for this will eventually extend to Intel’s Ice Lake 10nm processors remains to be seen. The silver lining though is that the vast majority of consumers won’t really need this technology. However, Ice Lake is expected to support a wider range of AVX-512 instructions when compared to Cooper Lake. It’s just not certain whether that includes bfloat16 support.

If we hear any more news regarding Cooper Lake or the upcoming Ice Lake processors, we will be sure to let you know and keep you updated on all the new announcements.