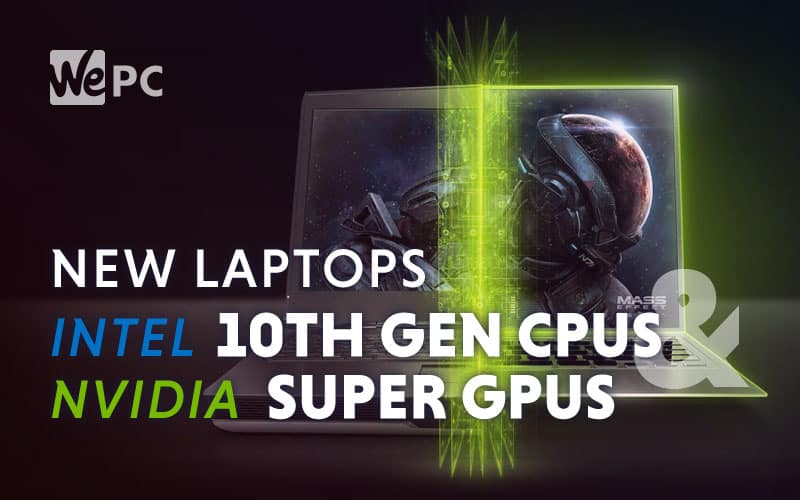 It looks like the laptop world is going to see some impressive devices coming soon. If you’re in the market for a new one, April will hopefully bring some welcome choice to the market.

What Do We Know About This New Line Of Laptops?

According to Wccftech, a new line of laptops are due to be released in Q2. These laptops will sport impressive technology from both Intel and Nvidia including 10th generation processors and Nvidia Super graphics cards.

These devices are due to be released on April 2nd officially but will be available to purchase from April 15th.

What Can We Look Forward To With Laptop CPUs And GPUs?

Wccftech also released information about what to expect in the future for mobile devices. Several new variants of graphics cards for laptops are due to come out. On offer are the GeForce GTX 1650, GTX 1650 Ti, the RTX 2060, RTX 2070 and the RTX 2070 Super graphics card variants. These graphics cards will be available to buy in April, around the same release time as the laptops.

There are some rumors that the Core i9-10880H and the Core i9-10980HK will be getting similar release dates but this is so far unconfirmed.

Overall, this looks promising for anyone who has been thinking of upgrading their laptop. These laptops are coming in April, so you may have to start saving fast to get your hands on one.