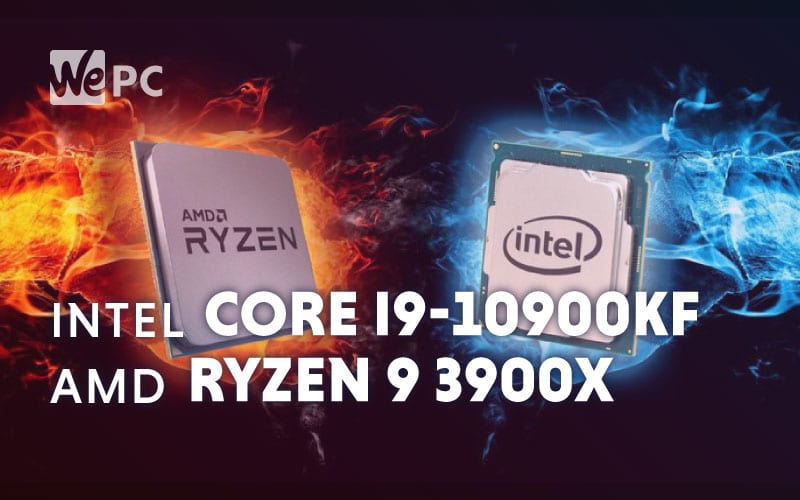 Intel’s upcoming Comet Lake Core i-9-10900KF CPU looks like it might stack up to AMD’s Ryzen 9 3900X, according to a freshly leaked benchmark.

The leak was noticed by Twitter user _rogame and features 3D Mark results for a build featuring an i9-10900KF. The benchmark suggests the CPU has ten cores and twenty threads as well as a base clock speed of 3.7 GHz and a boost clocked speed of 5.3 GHz. The naming also hints that the chip is overclocking ready and doesn’t include a GPU.

The benchmark ran the processor through Time Spy CPU and returned a score of 12,412. In comparison, AMD’s 12-core Ryzen 9 3900X landed scores ranging from 12,857 to 13,650.  The variation is down to the associated hardware accompanying the CPU in the test builds.

Better RAM naturally favors the AMD chips and bolsters the scores accordingly. As such, it’s not unreasonable to expect the i9-10900KF to run hit similar scores with higher clocked memory. _rogame provided a benchmark using Intel’s i9-10900K coupled with 4×16 GB of DDR4 RAM clocked at 2666 MHz, hitting a score of 13,142, which isn’t too far off the highest Ryzen 9 3900X  score.

As always, we can’t be sure of anything until Intel offers details or pushes the chip to market. As it stands, we still don’t know when that might be, nor have we heard much from Intel about the Core i-9-10900KF.

Furthermore, there’s the ever-present question of pricing. Such a beefy chip, coming from Intel no less, will undoubtedly cost a pretty penny. With the AMD Ryzen 3900X priced at roughly $500, we can expect Intel’s i9-10900KF to be more expensive, but by how much remains to be seen.