Intel bring the heat with these specs 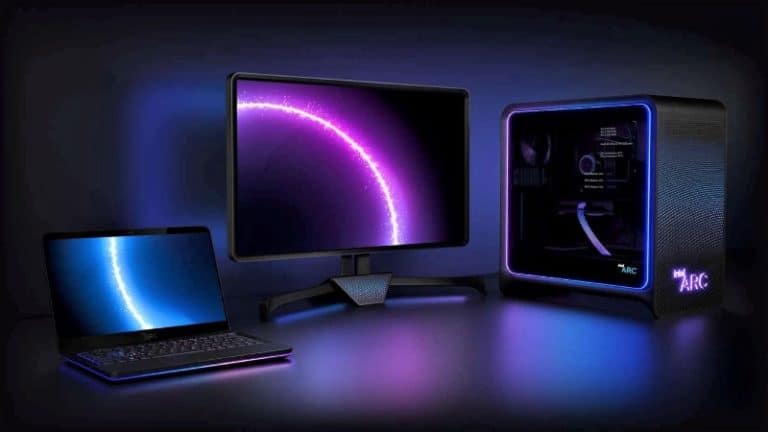 As the release date for the Intel Arc Alchemist GPUs lurches further and further ahead into the Q1 launch window that the company is targeting, we’re bound to hear more about the cards, and courtesy of Videocardz, we’re starting to see some more information slowly eke out surrounding its release.

Firstly, we’re starting to see their line of Laptop Graphics cards get leaked out, which are presumably to launch alongside the world’s grand introduction of the GPUs themselves. This comes from the source @9550pro over on Twitter, which has previously shared company leaks in the past. On the shared slide, we see that the DG2 Memory Configurations are referring to ‘DG2 NB SKU’. In this case, ‘NB’ is denoting the fact that these GPUs are supposed to be placed in consumer notebooks.

On paper, the Intel DG2 laptop SKUs have some incredibly mighty strength, if these specs are to be believed. From the flagship 512EU chip, which possesses 16GB of VRAM, in addition to a memory bandwidth that some recently released low-end chips would kill to have. For comparison’s sake, the RTX 3080 mobile chip can possess up to 10GB of VRAM with a 256-bit bus in addition to a 448 GB/s bandwidth. The 384EU appears to be the main competitor against the 3080, with upgraded versions of the RTX 3080 supposedly coming soon. However, the story is not always told through numbers and silicon. Occasionally, we have to look a little deeper at the actual architecture of the chips themselves in order to properly ascertain just how these cards will perform. We also need to understand what the total TGP on the cards looks like, which plays an enormous factor in just how fast these chips might end up being. According to leaked benchmarks, the desktop SKUs are also offering vicious competition with popular cards.

It’s possible that Intel will be within spitting distance of competing with Nvidia’s full stack of mobile GPUs, as the low-end 128EU and 96EU both look to be positioned to take on Nvidia’s MX series of laptop graphics. You can view the original tweet below. 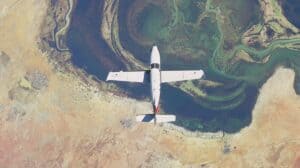