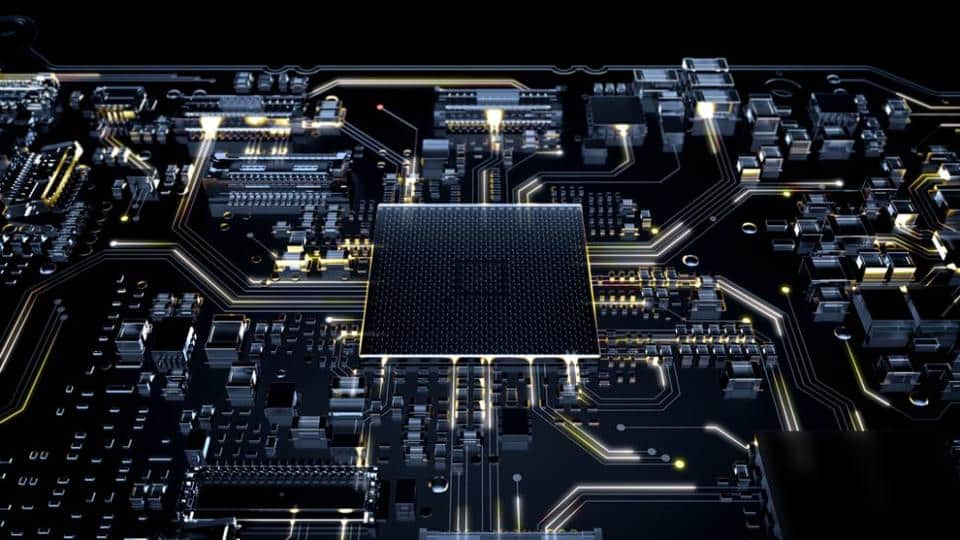 As is all too common, the leak comes from the known miner, _Rogame, who, aside from sharing the benchmark results, compared them to AMD’s Ryzen 4000 APUs.

Intel’s Core i7-1165G7 is a 10nm+ chip with Willow Cove architecture and Intel Xe graphics. According to the benchmark captured in 3DMark 11, the CPU features a base clock speed of 2.8 GHz and a boost clock speed of 4.4 GHz, slightly lower than last week’s eyebrow-raising 4.7 GHz.

As for its direct competitor, AMD Ryzen 4000 Renoir chips, AMD’s Ryzen 7 4800U takes an ever so slight lead with 11917 points. AMD’s CPU has eight cores and sixteen threads to the Core i7-1165G7’s four cores and eight threads, which makes the results more than respectable.

Shifting to graphics performance, Core i7-1165G7 takes the lead over AMD’s Vega graphics by about 13% in the same 3DMark graphics test. The Xe Graphics even overtake NVIDIA’s discrete MX 350 GPU.

Sized up to AMD Ryzen 7 4700U, the story is very much the same, with Intel’s chip taking the lead by just shy of 15% in CPU performance and over a quarter in graphics performance.

The leak proves that early engineering samples often don’t tell the full story. This latest leak offers a more realistic picture of what Intel’s upcoming chips are set to offer when they arrive in notebooks and laptops later this year.