Intel Eagle Stream Platform Coming in 2021 According to Aspeed Roadmap 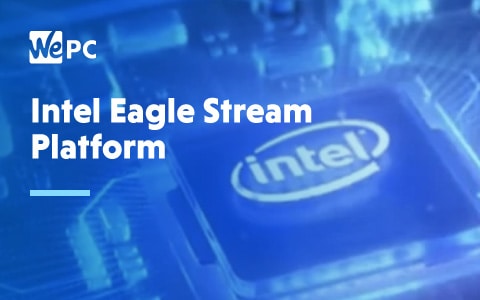 According to a new roadmap, details of Intel’s Eagle Stream platform and Sapphire Rapids processors have recently been revealed.

Where did the roadmap come from?

The AST2600, the first 28nm BMC chip was recently released by Aspeed, the leading provider of Baseboard Management Controllers (BMCs). With this came the announcement of the chip’s roadmap.

The roadmap is of great interest here. It bears the Aspeed logo and shows that Intel’s Eagle Stream platform is due to be ready for launch in early 2021. This corroborates another leaked roadmap from Huawei, which was revealed by Tom’s Hardware this summer.

This is promising and welcome news after Intel has already delayed their release of its Ice Lake-SP processors.

What else has Intel planned for the future?

First announced in May 2019 through the Intel Investor Meeting, Sapphire Rapids is a 10nm microarchitecture that’s planned to succeed Ice Lake.

Eagle Stream, which is intended to succeed 2020’s Whitley platform, will become a data center platform for these chips. This will also support the Granite Rapids chips that are due to come after 2022.

Intel as of yet has not confirmed any of the above or even formally announced the introduction of the Eagle Stream platform. However, if the details revealed by the roadmaps are accurate, then Intel has some big things in store for users. It looks like they’re on schedule for these releases to be announced when the roadmap suggests they will be.

Do you trust the information released in the roadmap this year? Are you looking forward to what Intel has in store for us in the future? Let us know in the comments section below.