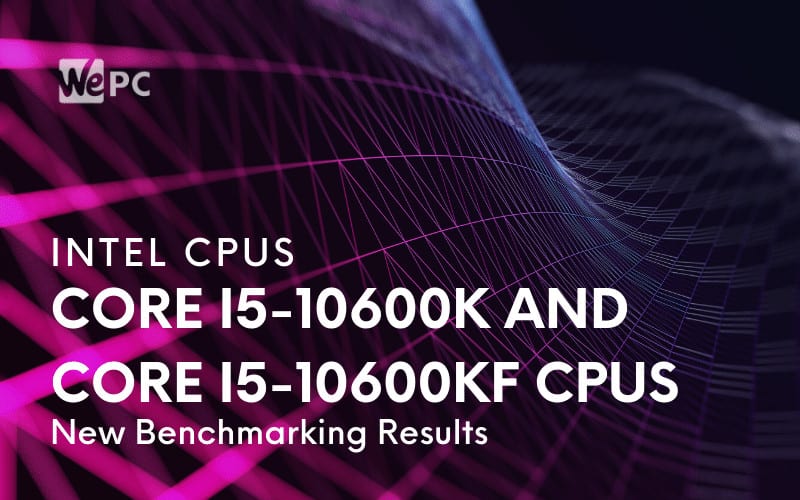 The scores suggest both CPUs will be ideally suited to the gaming markets, specifically builders hoping to avoid breaking the bank yet tap into decent performance. The results are interesting in the ongoing rivalry with AMD in that they surpass those of the Ryzen 5 3600 and Ryzen 5 3600X in single-core results based on the glut of benchmark results. They are more or less identical in multi-core scores that gravitate around the 28,000 mark.

With the Core i5-10600K and Core i5-10600KF, we could see Intel taking steps to reach AMD’s well-known price to performance ratio supremacy.

Pricing is also an important consideration. If expectations turn out to be true, Intel should push out the Core i5-10600 for somewhere in the ballpark of $250, which is more expensive than the $230 for the Ryzen 5 3600X and even lower-priced $175 Ryzen 3600. Pricing and power consumption requirements may outshine any single-core performance gains.