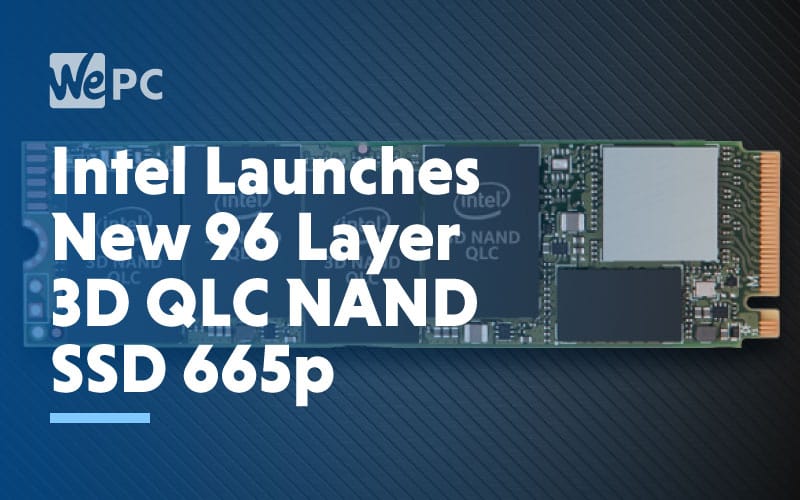 On the tail of announcing its latest QLC NAND storage solution back in late September, Intel has launched the SSD 665p this week.

The Intel SSD 665p packs second-generation 96-layer 3D QLC NAND tech, following on from the strides taken with the existing SSD 660p, which launched back in summer 2018.

For the uninitiated, QLC is an acronym for Quad Level Cell and in practice, means NAND is layered in four-bit cells. It’s a case of upping the density of the SSD, so get more space, performance, and value for less cost.

Want  to get your hands on a great SSD deal this Black Friday? Check out our deals page right here!

In reality, the benefits aren’t as clear cut. The higher the bit count per cell, the more charges you need, and more charges translate to slower performances, cutting down on the read/write cycles the SSD can handle without petering out.

In real-world applications, the benefits aren’t going to stand out to the average consumer, but represent a step in the right direction for Intel.