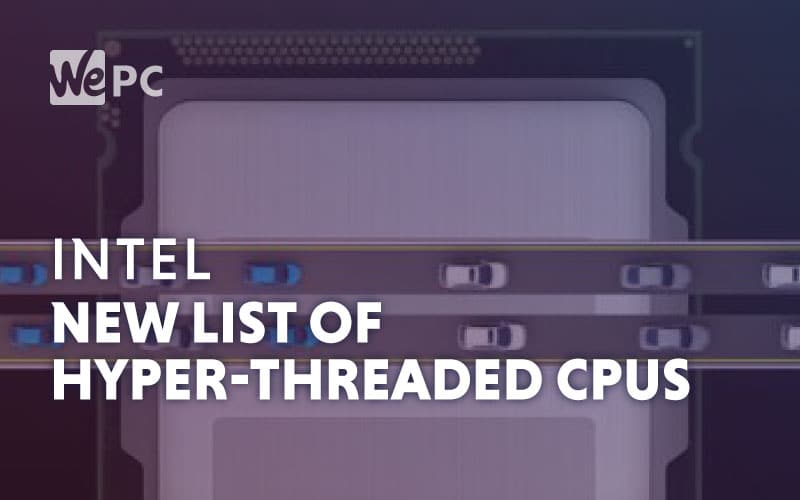 In a series of slides posted online by the website informaticacero.com, we have now got some more details on Intel’s 10th Generation line of desktop processors. While we have already had some information on the F-series of processors, these new leaks also show the KF-series that we may see in a few month’s time.

The slides give us a lot of information on the upcoming CPUs including core and thread count, base frequencies and boost frequencies. For example, if you compare the Core i7-10700K to its current equivalent, the Core i7-9700K you will see that they both still have eight cores.

The difference between these two chips once the 10th generation line releases will be the fact the new chip will incorporate Hyper-Threading. This results in an increase of performance which will push the Core i7-10700K to be more in line with what we’d see in a current Core i9-9900K.

A summary of what was displayed on the slides is as follows:

While we still don’t know if these leaks are accurate, they do make for an interesting read. It could also be the case that Intel is planning on offering these new CPUs at a similar price to their predecessors. This would be a welcome move for consumers and would help them claw back a bit of business from AMD.