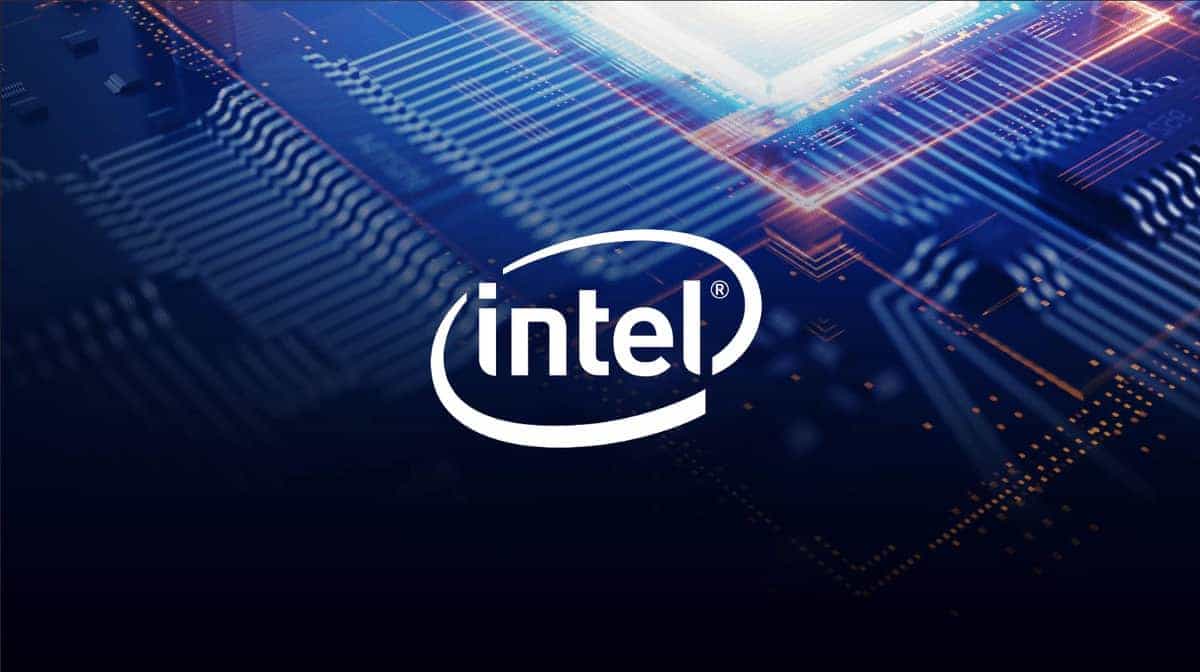 Planning to push your new Intel CPU to the limit? Intel has recently released details of the power usage it’s Comet Lake 10th gen processors will have when pushed to the max. The max boost clock speeds are great for anyone who wants to get every last bit of performance available, but power usage should always be considered.

The power draw of max boost clock speeds has so far been unknown. Given that Intel had already released the full specifications, this new information has left a few people a bit frustrated that they are only now hearing about it.

According to the German tech site, ComputerBase, the full specifications of Comet Lake chips have now been published. We can now see the power draw that the CPU hits while pushed to the top boost speed.

What Are The Power Draw Specs For Boosted CPUs?

For those familiar with the 9th generation chips, the boost speeds requiring almost double the amount of power won’t come as a huge surprise. The Core i9-9900K had a PL1 of 95 W and between 160 W to 180 W for its max boost speeds.

Another revelation has been the Tau values of the new 10th generation chips. The Tau value refers to the length of time that a processor is able to run at maximum performance before it goes back to PL1 stock speeds.

Your Choice Of Motherboard Makes A Difference

Whenever we talk about clock speeds and power draws, it’s important to remember that your choice of motherboard also has a big effect on the CPU.

This is because motherboard manufacturers can configure their own Tau and PL2 settings which will be based on the capabilities of the motherboard in question. This could end up affecting the maximum boost speeds your system can produce so it’s always worth looking into before purchasing a new CPU or motherboard.

What do you think of the new specs from Intel? Will you be planning to push these CPUs to the limit or will your motherboard struggle? Let us know your thoughts below.