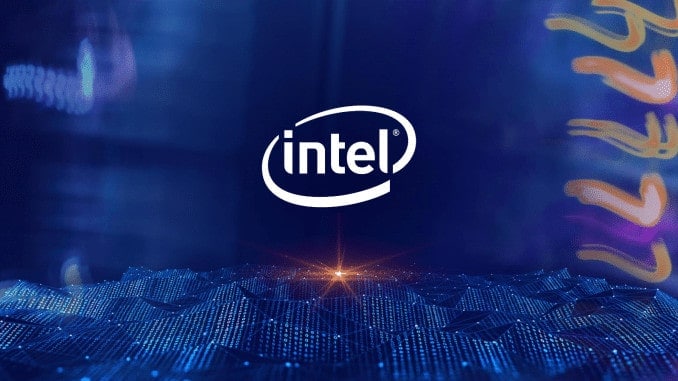 What appears to be a top of the line model of Intel’s 11th-Gen Rocket Lake-S CPUs has surfaced on the 3DMark benchmark database. As is often the case, the leak comes from known Twitter miner TUM_APISAK, who shared their findings earlier today.

According to the leaked benchmark, the chip in question boasts eight cores, sixteen threads, seemingly in line with previous rumors that Intel would not push out a ten core variant.

The benchmark notes the processor as a Genuine Intel(R) CPU, although this isn’t uncommon for engineering samples of yet to be released chips. According to the benchmark, it was paired with an Intel Corporation Rocket Lake-S UDIMM 6L RVP motherboard, which has onlookers convinced this is indeed an 11th-Gen CPU.

The CPU reportedly features a boost clock speed of 4.3 GHz and a base clock speed of 3.2 GHz. As for the results, the chip scored an overall score of 1746 points in Fire Strike. The graphics score hit 1895, while the physics score landed 18989 points for a combined score of 592 points.

In Time Spy, the chip hit an overall score of 605 points. The graphics score stands at 524 points, while the CPU score is 4963 points.

The physics score leaves a little to be desired, but there’s still hope it could improve before the final commercially available versions given this is presumably an engineering sample.

As for what we know about Rocket Lake-S, it is expected as the first new series to move away from Skylake architecture but will retain the 14nm process node.

Motherboard support will reportedly stick to the 400-series boards already pushed out for the Comet Lake-S series with indications that PCI-Express Gen 4.0 will be included despite the Lake-S chip not supporting the interface. Rocket Lake-S is also expected to be the series to introduce Intel’s new Xe graphics to the desktop CPU realm.

As always, we’d suggest taking this with a pinch of salt given there’s no irrefutable indication that this is indeed a Rocket Lake-S chip.