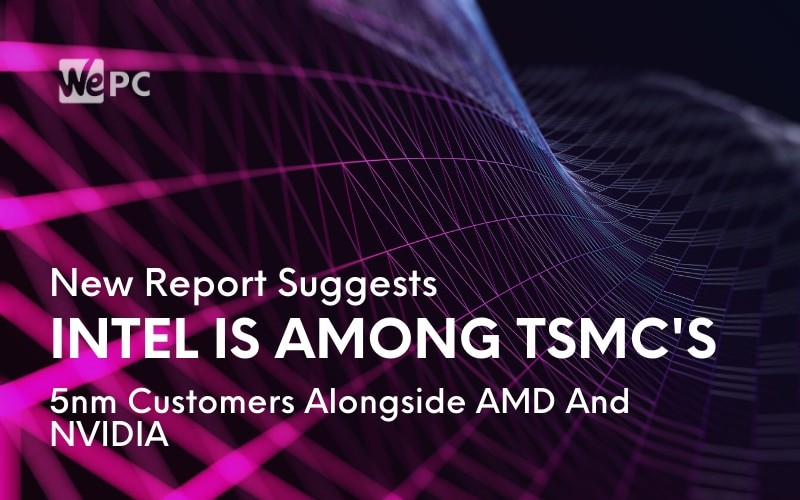 A new report from the ChinaTimes has shed light on what products will tap into the TSMC forge’s upcoming 5nm manufacturing process, which should kick start in earnest in Q3 later this year.

Among those already placing orders with TSMC for 5nm chips is AMD for the Zen 4 CPUs and Radeon RDNA 3 GPUs, NVIDIA for its Hopper GPUs, and more surprisingly, Intel.

The report suggests TSMC will start mass-producing these chips for AMD and NVIDIA in 2021-2022 after it ships out initial orders for Apple’s A14/A4X application processors and Huawei HiSilicon Kirin 1000 and network processors later this year.

We already know that NVIDIA is planning to jump onto 5nm as fast as possible to beat AMD to the process node (with possibly only a very short stint on the 7nm node) and AMD 5nm plans are well documented. But, Intel also jumping onto the TSMC 5nm bandwagon to gain the upper edge in its ongoing head-to-head with AMD may not be as outlandish as it first appears.

With Intel’s own foundries already pumping out as many chips as their capacity allows, it would make sense to shift the production of 5nm chips to a forge well-versed in process nodes, especially one already confirmed to make the jump very soon. If Intel can channel its efforts on design rather than physically manufacturing the chips (we all know how well that has gone with the 10nm fiasco), then both consumers and investors will likely see valuable returns.

As it stands, we don’t know what Intel is eyeing for the 5nm process – possibly Xe graphics. We suggest taking all this with a pinch of salt short of a firm confirmation from Intel. 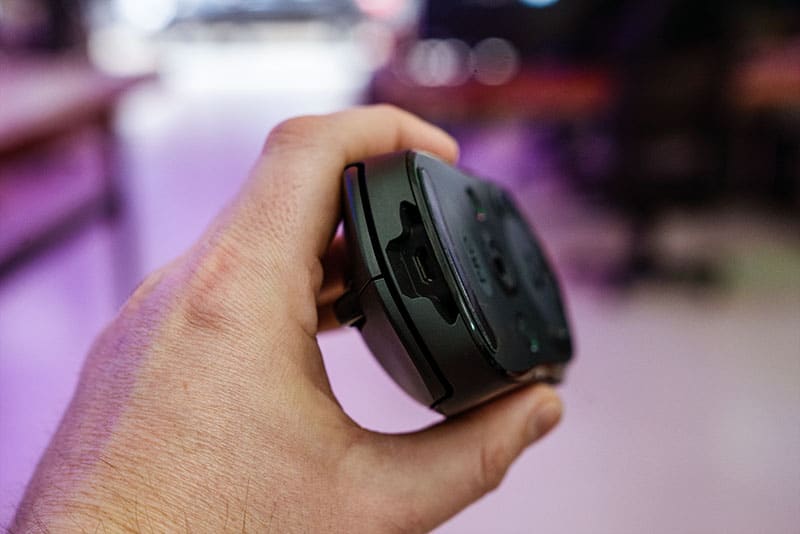 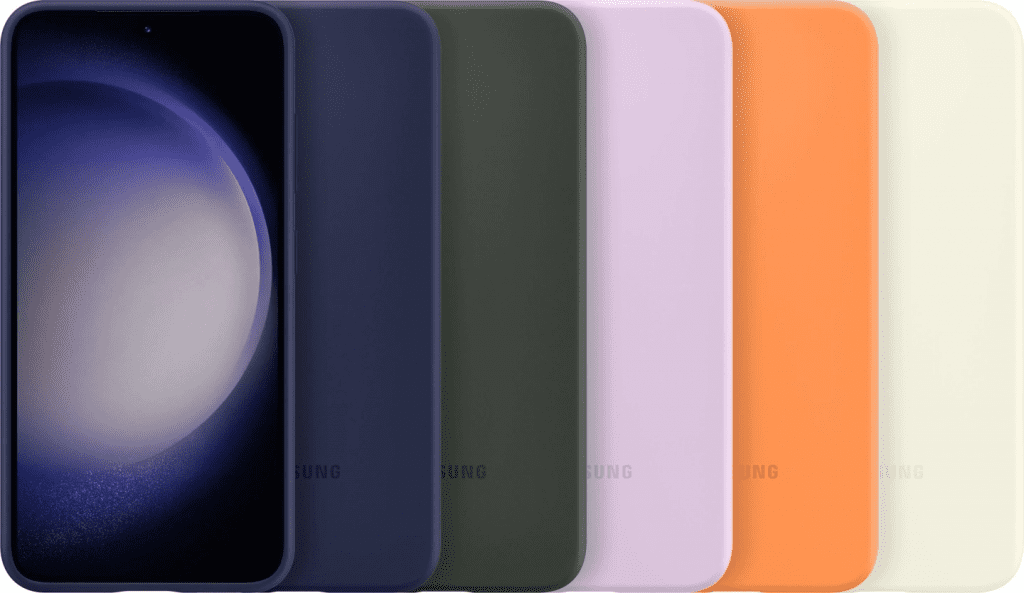 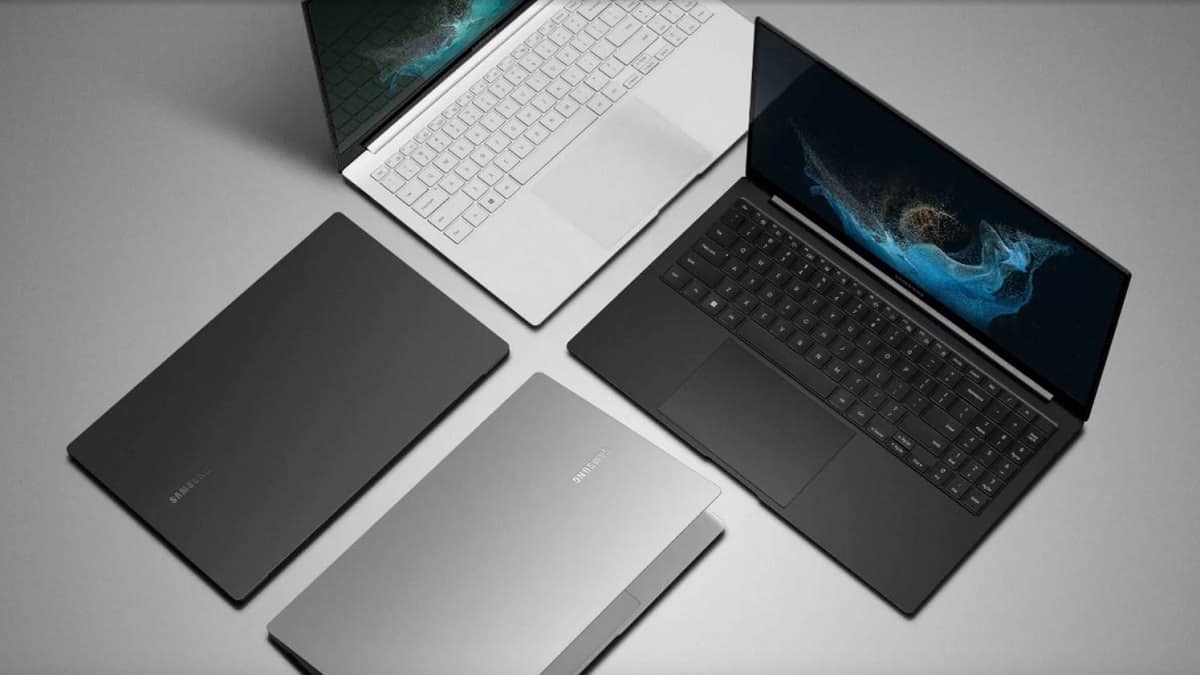