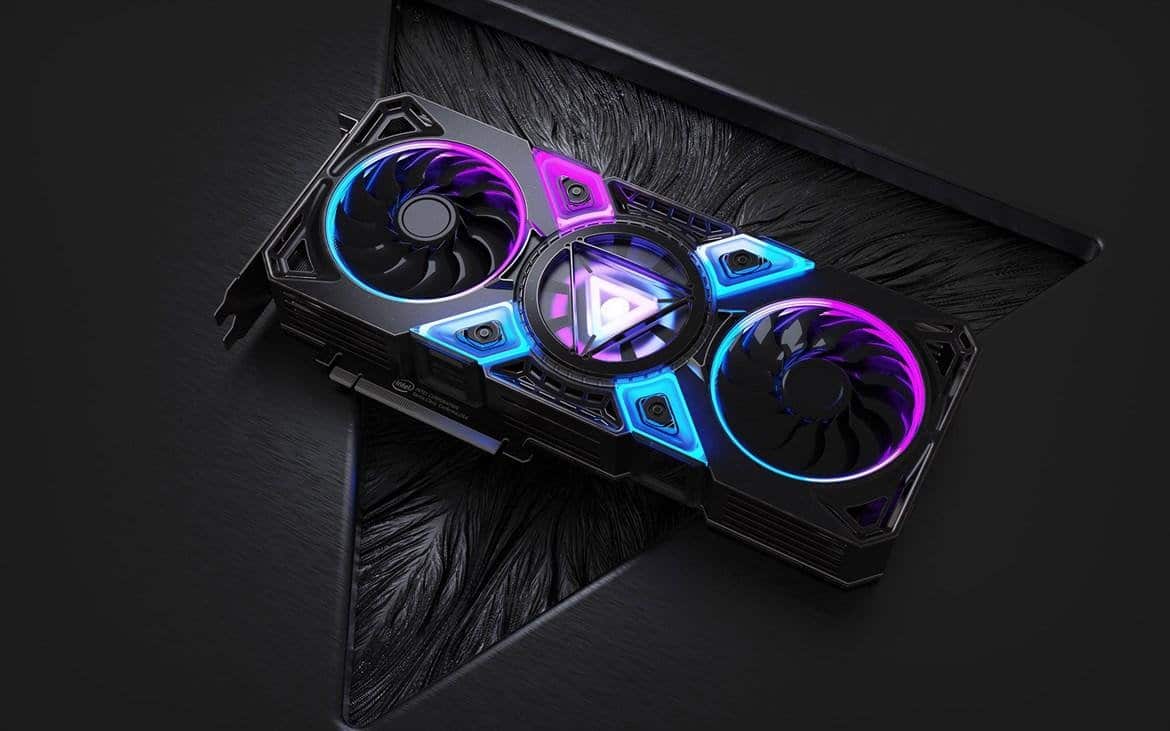 What appears to be a 3DMark benchmark for Intel’s Xe DG1 discrete GPU has surfaced online with results that dwarf those of integrated chips, but leave a lot to be desired when it comes to discrete GPUs, even entry-level budget models.

The purported leak comes from known Twitter data miner TUM_APISAK, who shared their findings in a tweet over the weekend. The results don’t explicitly mention DG1, but TUM_APISAK pointed to this being the first look at the performance capabilities of Intel’s first-attempt at pushing out a discrete GPU. Consequently, take all this with a pinch of salt, if anything, because we are likely looking at an engineering sample rather than the final product.

To say the results are underwhelming is undoubtedly an understatement. The scores put Intel’s Xe DG1 in league with GPUs that are starting to show their age. As one participant in the resulting conversation noted, this puts the DG1 slightly above NVIDIA’s GeForce GTX 750 Ti (5184 points), and lower than AMD’s Radeon RX 460 (5924 points). Both those results were obtained using the same Intel Core i9-9900K and, as such, can be reliably compared.

Wccftech points out that the graphics score ranks the Xe DG1 alongside NVIDIA’s GeForce GTX 950, GTX 680, and positions it behind the GTX 1050 by around 500 to 800 points.

If the leak is indeed genuine, the message is clear – Intel won’t be troubling AMD or NVIDIA anytime soon. Nevertheless, it’s an interesting sneak peek of what we can expect once Intel introduces a final version in a range of mobile devices at the end of 2020.

It’s worth noting that Intel’s is very much putting the feelers out with the Xe DG1 rather than gunning for the top of the GPU food chain. The GPUs aren’t expected to be available as standalone products. They will only feature as a discrete GPU option in laptops and notebooks or as an integrated chip in Intel’s Tiger-Lake processors. In other words, don’t expect a desktop version. 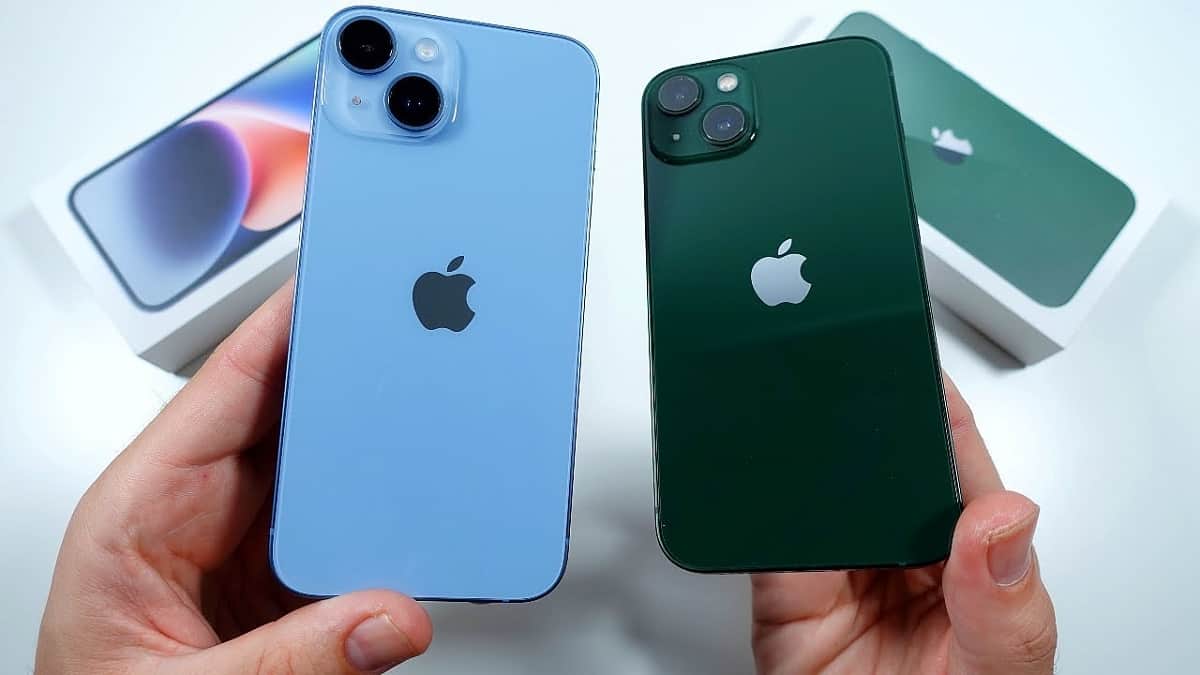 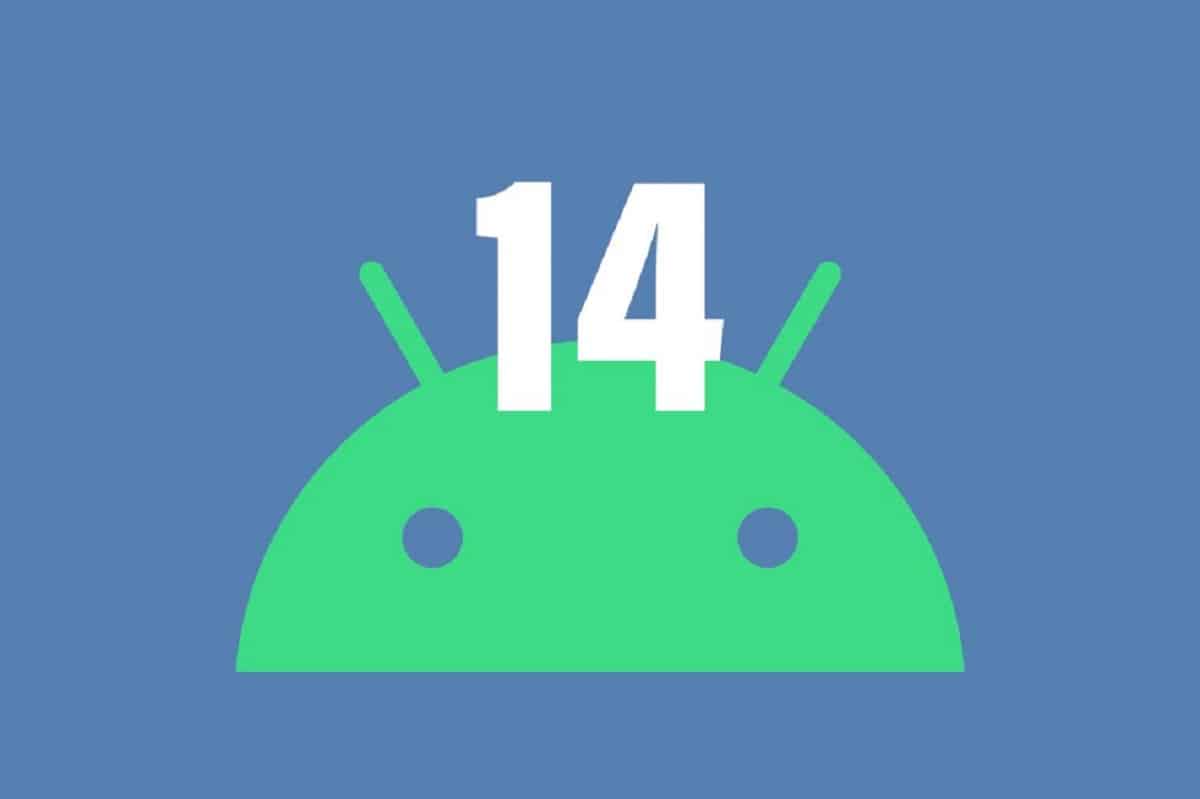