Home » PC Tech & Gaming News » Is Pokimane leaving Twitch? Is it a publicity stunt or is Amazon about to lose its streaming royalty?

Is Pokimane leaving Twitch? Is it a publicity stunt or is Amazon about to lose its streaming royalty?

Is Twitch about to lose its superstar to YouTube? What do we know so far? 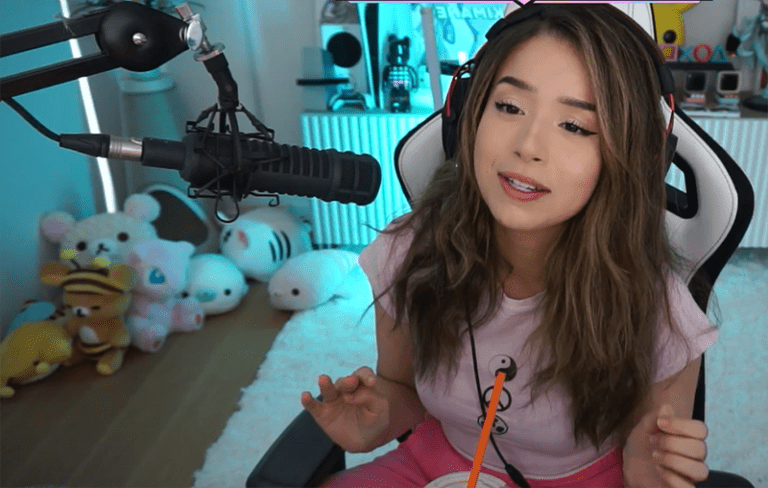 8.9 million followers on Twitch suggest Pokimane is a big deal to Amazon’s streaming platform and while most streamers tend to do things as a side hustle when you get to Poki level of numbers contracts and legals get involved.

So when Pokimane (Imane Anys to her parents) announced that her Twitch contract has officially ended, the streaming world takes note and immediately starts to predict she will be headed to Google and YouTube, where she already has over seven million followers on her account there.

A couple of weeks back Pokimane had a relatively high-level row with fellow streamers that resulted in a permaban for one and threats of legal action from the other. The contract would obviously still have ended but maybe the issues on Twitch might make the popular streamer think it is time to try elsewhere.

Pokimane’s two year deal with Twitch coming to end could spell a big audience drop for Amazon-owned Twitch and when you start to throw things in like the huge drop off in players on Amazon Games’ New World you might be forgiven for thinking that big Jeff might be planning another trip into space.

Whatever is set to go on Pokimane is clearly set to announce her “next chapter” on 8th February so unless anything leaks, we can expect a bit of radio silence for the next seven days at least.

We think it is unlikely Pokimane will be walking away from the streaming world to try her hand at something else, but anything is possible, such is the level of fame she has accrued in recent years – although we would imagine a step into the boxing ring a la Jake Paul is a tad unlikely.

There may be something in this, or it may just be somebody like me at the other end having a bit of sport with the internet. It seems a bit unlikely they would tease it like that with a throwaway tweet. Would seem a bit of a missed opportunity to us.

Let’s see what happens on the 8th. It will be big streaming news that’s for sure.