Home » PC Tech & Gaming News » Is Roblox down? What’s going on? When will it be back online?

Is Roblox down? What’s going on? When will it be back online?

It looks like Roblox is suffering but is it the fault of a popular burrito promotion or are hackers having their wicked way with the servers? 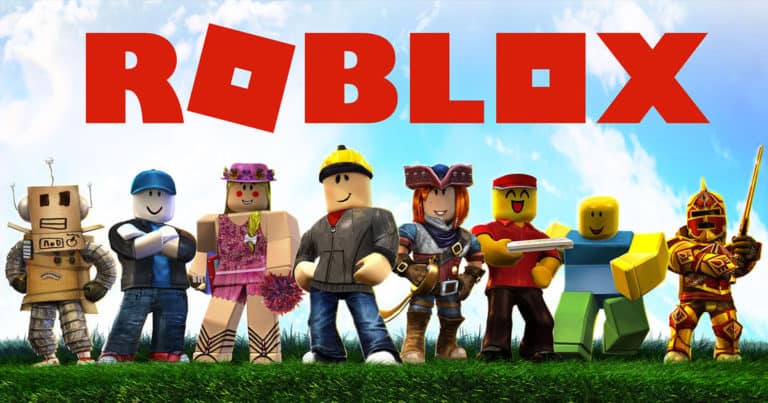 Table of Contents hide
Why is Roblox not working today?

Update: Well Roblox remains down after two days of a pretty major outage. The devs are promising though that it will be back up ASAP and that the incident is not a hack. Stay tuned for more info as we get it.

Reports are flooding in that Roblox is well and truly down and has been struggling for the past couple of hours, but why is that happening and when can we expect it back?

Why is Roblox not working today?

Many gamers are speculating that the recent Chipotle Boorito promotion that we covered a couple of days ago is responsible with servers simply being overwhelmed by an influx of players looking to pick up the free real-world and in-game items on offer.

Roblox devs meanwhile hinted that the issue could be a more nefarious one commenting: “It looks like Roblox’s internal APIs e.g. thumbnails and games have been continuously going offline and coming back online. This could be a result of a DDoS attack on said internally used APIs or a more generalized system fault,”

We will update this story as we learn more but as yet there is no ETA on when things might be fixed.

1 thought on “Is Roblox down? What’s going on? When will it be back online?”