Home » PC Tech & Gaming News » Is Sea of Thieves down?

Is Sea of Thieves down?

It seems a little rough on the High Seas at the moment and many a ship is having to stay ashore, er, m'hearties. 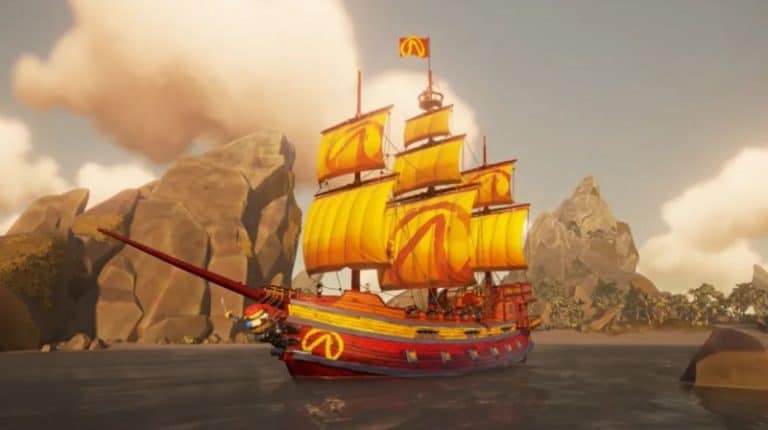 Update 17th Feb: Sea of Thieves is currently down for scheduled maintenance. As the tweet below explains, the update will contain the first new story-driven adventure and will contain new faces to meet and enemies to get stuck into. Sounds like ti is going to be a worthwhile wait.

Update 6th Feb: We have had four hours of downtime so far and very little in the way of info as to what is going on. Looks like it could be more major than last Sunday’s outage at this point.

It has been three hours since the last update and still no further info at this stage.

Update 2: Still nothing on the SoT support Twitter but the Sea of Thieves server website is at least now updated to highlight the issue, vague as it is.

There are definite signs players are struggling to connect but as yet nothing has been said on the official SoT Twitter account. Ironically it was last Sunday when Sea of Thieves also had some major downtime during the first community event of the season. Meanwhile, the Sea of Thieves support Twitter has not posted since 2nd February so as yet nothing from the guys in the know. We will keep you posted.

Is Sea of Thieves down? (of course it is)

Currently, yes it is, at least for many people. As soon as the devs acknowledge or fix the issue we will report back. A quick glance on Twitter shows many players are beginning to get a bit sick of regular downtime and Coralbeard server errors in particular. Rare is going to need to do some nice PR at this rate we reckon.

Problems seem to have flared up once again after a similar-looking issue was last reported on 21st January and then before that on 9th January. The server issues seem returned to plague the game now for a third time in January but now it doesn’t;t look as though February is off to the best start either.

How to fix Sea of Thieves Stuck on Loading supplies error

It seems the problem can manifest itself as the above error although this can also be caused by (if in doubt blame the players) antivirus software or an inaccurate time set on the user’s PC. What it seems to be however is directly connected to your PC being unable to connect to the host server, and that is why you may be getting the problem showing in this way.

Hopefully, it won’t take too long to fix it up, but if you are struggling to get on the high seas at the moment, at least you know you are not alone.

Players are also reporting seeing the Coralbeard error which is another sure sign of a bad connection to the server. The error actually means there is a temporary service outage.