Is the Vive XR Elite good for gaming?

Will the Vive XR Elite be good for gaming? Or does it's true purpose lie elsewhere? 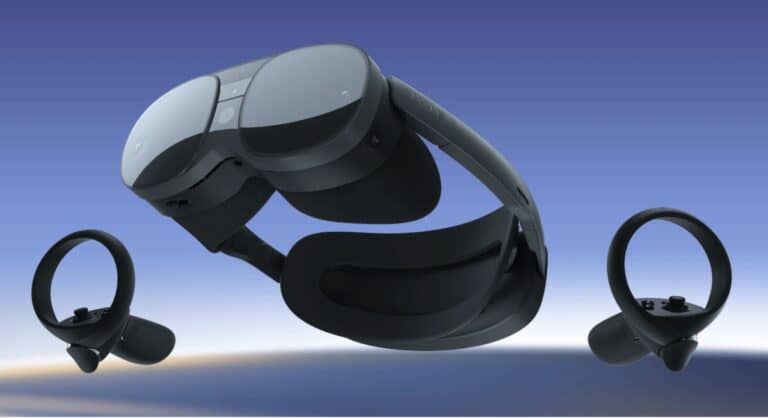 Is the Vive XR Elite good for gaming? It’s a question we’ve seen bandied about here and there since its release date was announced at CES 2023.

This is not without good reason, however, as many people were confused as to the gaming potential of the Meta Quest Pro after it was made apparent that it was aimed more at the enterprise/business market.

Given the less extortionate, but not-insignificant $1,099/£1,299/€1,449 price of the Vive XR Elite, it is understandable that people might have similar reservations or queries regarding this one. So, is the Vive XR Elite good for gaming? Let’s take a closer look.

It’s worth noting here that we are still at least a month away from the the release of the Vive XR Elite, so we don’t know anything for sure, but we cna make some well-educated guesses here. 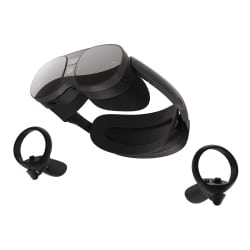 Will the Vive XR Elite be good for gaming? The specs

If the specs are anything to go by, the Vive XR Elite will definately be a capable VR gaming machine, however, we don’t think that was ever up for debate.

What is up for debate, however, is the actual purpose of the Vive XR Elite. They made a large deal about the upcoming VIVERSE at CES, which has got some people worried.

But in terms of pure specs, the Vive is just a little less powerful than the Metas Quest Pro, so it will almost certianly have worse performance, but it does seem like it’s going to be a more gaming-focused machine.

However, one factor that can’t be predicted wioth any level of accuracy is the wired mode.

This looks like it will work in the same way as Quest Link does. This means that you can optionally connect the Vive XR Elite to a PC in order to increase it’s power. We can’;t predict how much this willl help for two reasons.

The first is that it will depend on the user’s hardware, which has such variability that it’s impossible to account for.

The second is that we don’t fully know how the Vive link will work. Will it be able to bolster the performance of the XR Elite by the same amouint as Quest Link for any given PC? This is very hard to measure, but it’s worth thinking about nonetheless. 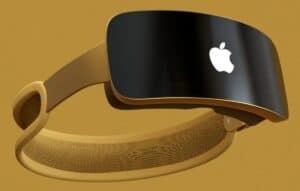 Apple VR headset might finally be on the way for 2023 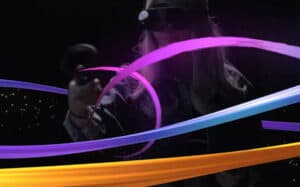 Is the Vive XR Elite worth it? 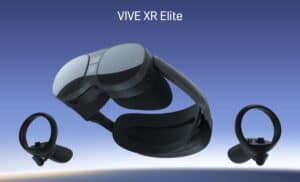 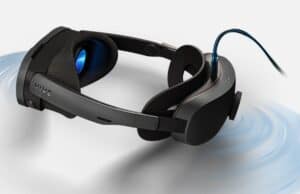