A Haven for multiplayer fans? 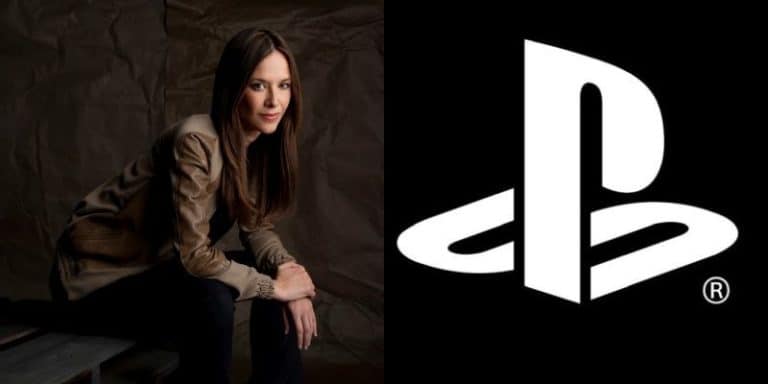 Jade Raymond has had a substantial impact on the gaming landscape, as well as being one of the primary reasons for Ubisoft’s success. In co-creating Assassin’s Creed, Raymond oversaw one of gaming’s biggest franchises’ rise to prominence.

Could Raymond bring similar magic to Sony? Raymond recently revealed that Sony approached Haven Entertainment Studios – the development studio she founded – to pitch projects to them. Following this, Sony is investing in Raymond’s creation of “a persistent and evolving online environment accessible by a PC or a PlayStation console.”

Sony is looking to do all it can to bolster its library of talent right now. The gaming arms-race with Microsoft continues to heat up. Sony’s stable of first-party games is one of the primary reasons for its success. From Kratos to Aloy to Ratchet and Clank, Sony is buoyed by the strength of its iconic characters and franchises. And Assassin’s Creed was exactly that. An instant, iconic hit that spawned sequel after sequel in an evocative sci-fi tinged universe. Assasin’s creed has delved through history and genres aplenty and is still going strong to this day.

In spite of high-profile live-service disasters like Marvel’s Avengers, game publishers are showing no sign of falling out of love with this style of game. As more studios contemplate switching to developing live-service titles, Sony seems to be betting the most. The studio is understood to be working on 10 live service games as of right now. And the company’s acquisition of Bungie proved that it saw enormous potential in Destiny, as well as the company’s ability to steward their expanding live-service pursuits. Could Raymond’s new title reach heights of popularity like Destiny or Assasin’s Creed.? Sony will certainly be hoping so.