JGOD Speaks Out About Deadrop Comparisons 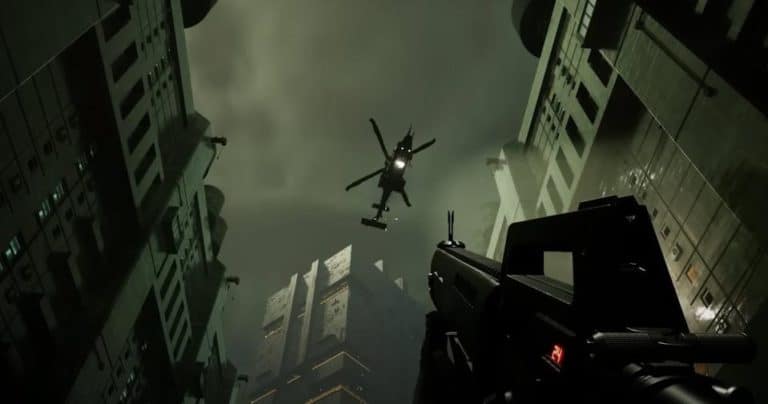 JGOD has spoken about the comparisons between Deadrop, the upcoming NFT title from Dr Disrespect, and the upcoming Modern Warfare 2.

The YouTuber believes it’s simply not possible to compare Deadrop with a game such as Modern Warfare 2 in the state it currently exists.

Deadrop Not On The Same Level as COD Modern Warfare 2, States JGOD.

“Funny reading comments about the Deadrop game from doc and company. Game is nowhere near the level of polish we’ve seen, but being honest game is light-years ahead of where people actually expected it to be. Still a w for the doc since everyone is talking about it. Also, crazy to compare a game that is coming out in months vs one that will be years.”

This reveals that the game is much further away than previously thought from being ready to play in any real state. What it doesn’t reveal however is how NFT’s will be handled within the game, given how every other NFT game has crashed and burnt, remembered as scams that were used to pry money away from people who invested in them.

Previously Dr Disrespect has stated that:

“I can take a screenshot right now…. blows out anything from CoD engine.”

When Was Modern Warfare 2 Announced?

Call Of Duty: Modern Warfare 2 was first announced back in February 2022, before the actual title and logo for the game were revealed later in April 2022.

READ MORE: Is Call of Duty: Mobile Crossplay? All you need to know

One month later we got our first trailer for the game, then confirmation of what exactly each edition of the game is (if you’re interested, we have you covered for that!). We’ll also likely see more of the title during Gamescom Opening Night Live 2022, seeing as the game itself doesn’t release until October of this year.